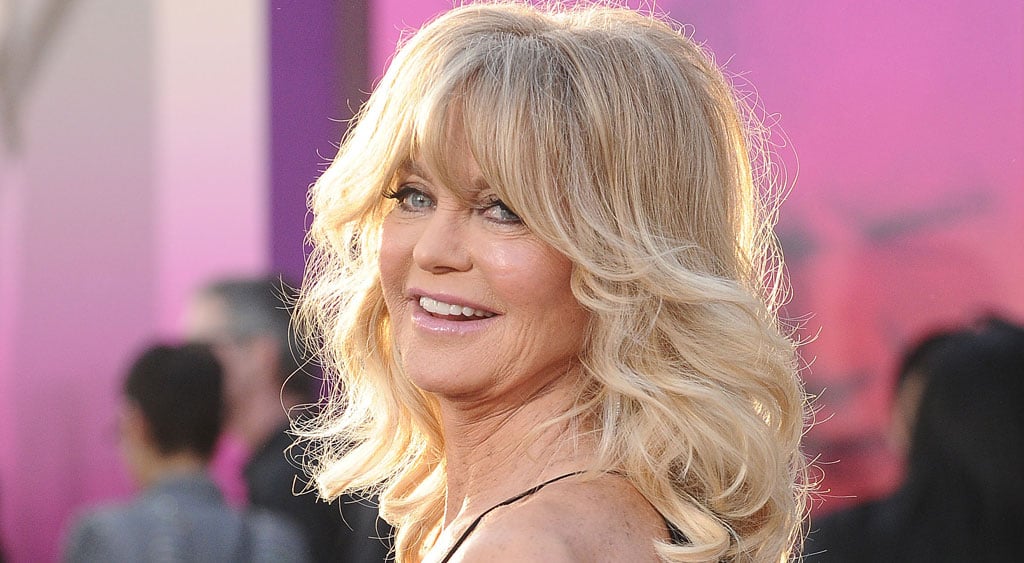 Goldie Hawn is, and will forever be, a badass. The legendary actress recently sat down with Interview magazine for an in-depth chat with none other than her daughter, Kate Hudson. (Note: Before the two even get started, Kate's brother Oliver calls. After Kate says, "Yo, I'm interviewing mom right now," Goldie says to tell him she needs her car back. When he says he still needs it, Goldie tells Kate to hang up on him.) The incredibly close mother-daughter duo then chat about everything from why Goldie took a 15-year break from Hollywood (she costars in this year's Snatched with Amy Schumer) to how she handled her haters over the years. See her best quotes below.