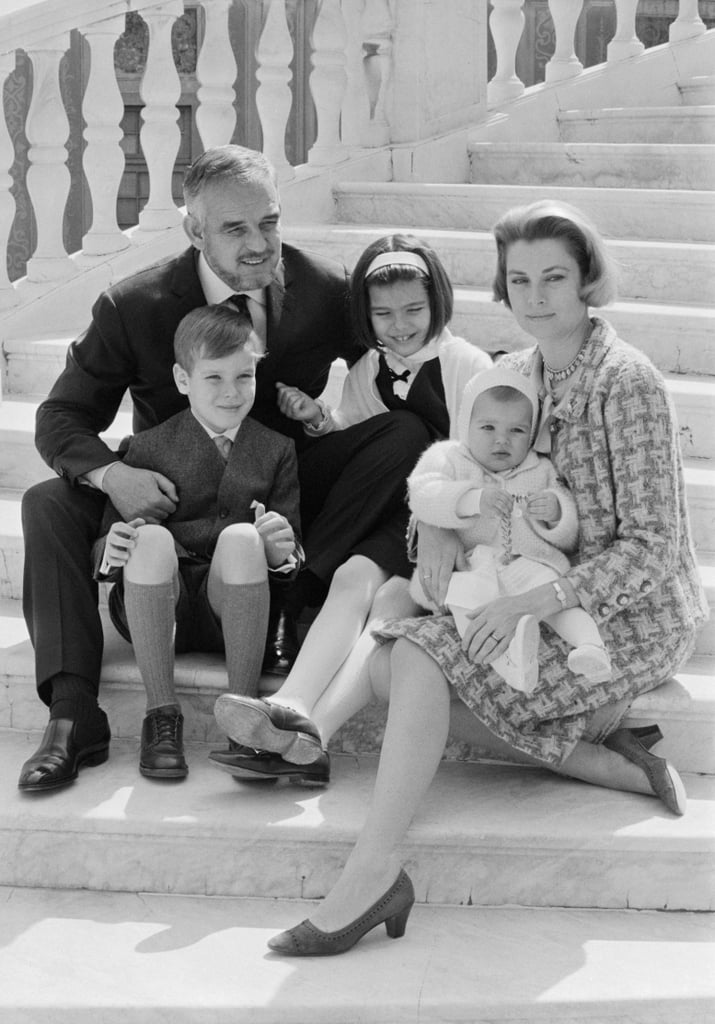 Grace Kelly and Prince Rainier III have a love story for the books. The two first met at the 1955 Cannes Film Festival, where the actress was promoting To Catch a Thief, and tied the knot in an elaborate ceremony in Monaco nearly a year later. Aside from sharing numerous sweet moments together during their 26-year marriage, they were also loving parents to their three children, Caroline, Albert II, and Stéphanie. See some of their best family appearances together below.