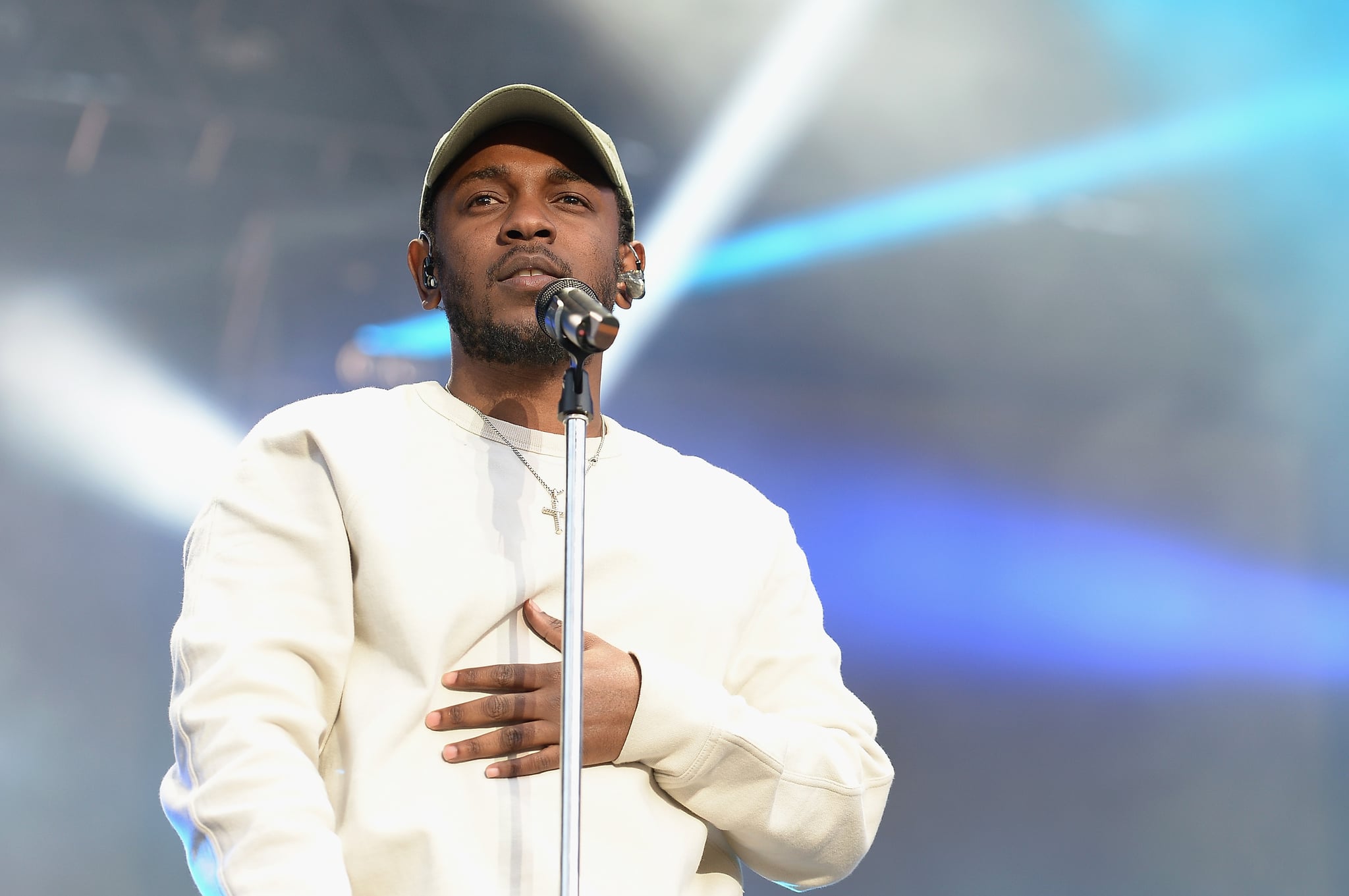 Get pumped, because nominations for the 2018 Grammy Awards have arrived! After last year's big wins for Chance the Rapper and Adele, the new set of hopefuls is sure to make for an exciting show. James Corden is set to host the Grammys, which are dominated by nominations for Jay-Z (eight), Kendrick Lamar (seven), and Bruno Mars (six). Read on to see the full list!

ALBUM OF THE YEAR
Awaken, My Love! by Childish Gambino
4:44 by Jay-Z
Damn.by Kendrick Lamar
Melodrama by Lorde
24K Magic by Bruno Mars

BEST POP DUO/POP PERFORMANCE
"Something Just Like This" by The Chainsmokers and Coldplay
"Despacito (feat. Justin Bieber)" by Luis Fonsi and Daddy Yankee
"Thunder" by Imagine Dragons
"Feel It Still" by Portugal. The Man
"Stay" by Zedd and Alessia Cara