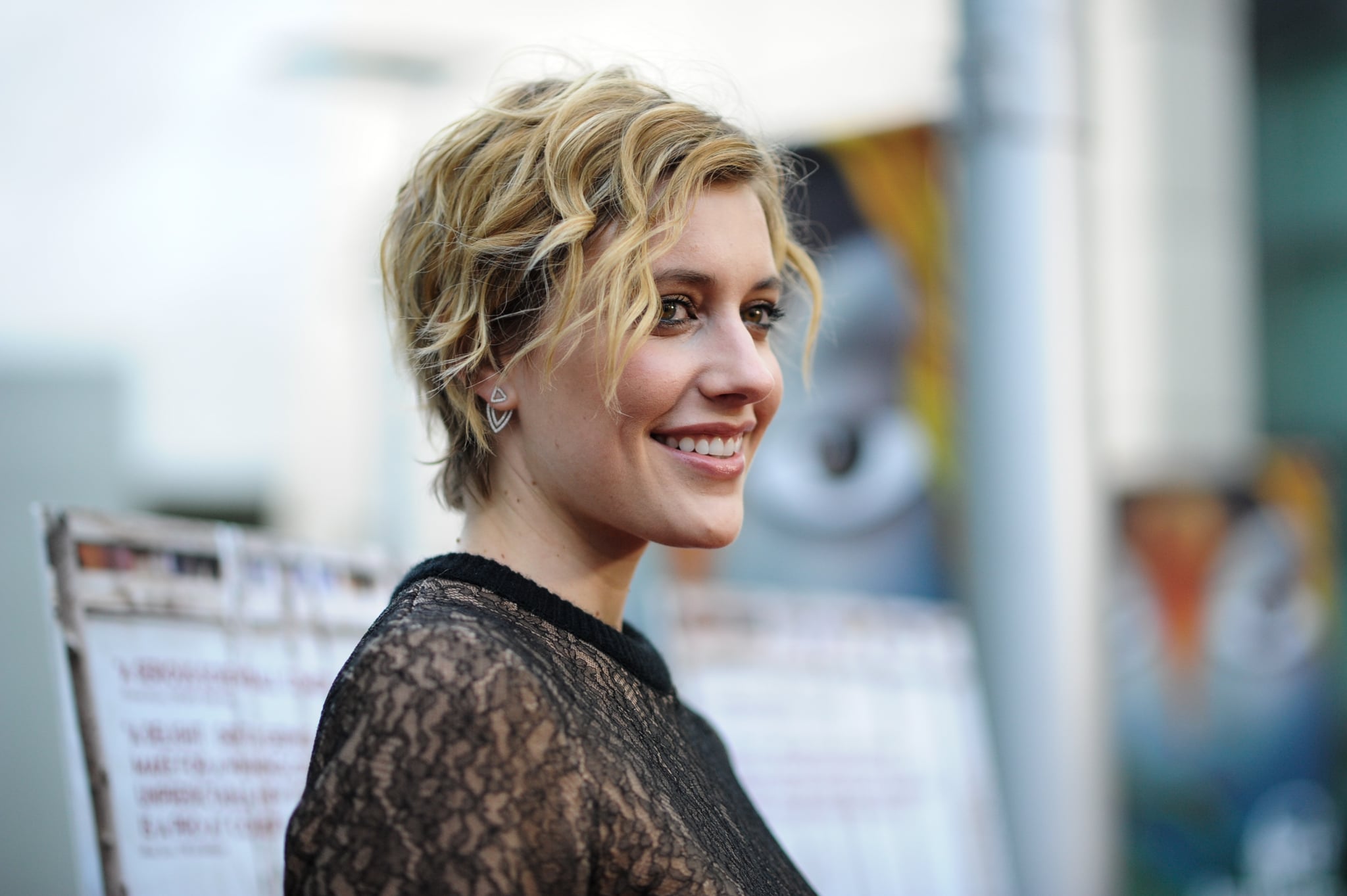 After winning a much-deserved Golden Globe for best motion picture on Sunday night, elated Lady Bird director Greta Gerwig headed to the press room. Along with fielding questions about her critically acclaimed coming-of-age drama, Gerwig was asked if she regrets working on Woody Allen's 2012 comedy To Rome With Love. Like many actors who've accepted roles in Allen's films before her, she did her best to side-step the question. "It's something that I've thought deeply about," she said, flustered. "I'm so thrilled to be here tonight as a writer and director and creator, and to be making my own movies and putting that forth. You know, it's something that I've thought deeply about and I care deeply about, and I haven't had an opportunity to have an in-depth discussion where I come down on one side or the other."

It was a disappointing moment for many who championed Gerwig's accomplishments as a woman in Hollywood. It also seemed to contradict the night's devotion to the Time's Up initiative, a powerful contingent of some 300 women created to combat workplace sexual harassment and assault across industries. Fortunately, Gerwig made up for the moment in her joint interview with Aaron Sorkin in The New York Times on Jan. 9. In it, she shared a nuanced statement that expressed sincere regret for working with Allen:

"I would like to speak specifically to the Woody Allen question, which I have been asked about a couple of times recently, as I worked for him on a film that came out in 2012. It is something that I take very seriously and have been thinking deeply about, and it has taken me time to gather my thoughts and say what I mean to say. I can only speak for myself and what I've come to is this: if I had known then what I know now, I would not have acted in the film. I have not worked for him again, and I will not work for him again. Dylan Farrow's two different pieces made me realize that I increased another woman's pain, and I was heartbroken by that realization. I grew up on his movies, and they have informed me as an artist, and I cannot change that fact now, but I can make different decisions moving forward."

Since The New York Times and The New Yorker's exposés on the disturbing, routine sexual assault and harassment perpetrated by Harvey Weinstein in October, a number of other influential Hollywood men have come under fire for similar allegations. From comedian Louis C.K. to One Tree Hill showrunner Mark Schwahn (and, most recently, James Franco), stories about men in the film and TV industry have been coming fast and furious. That's what makes the allegations against Allen all the more frustrating and confounding.

Despite multiple gut-wrenching allegations of sexual misconduct from Dylan Farrow, his adoptive daughter with ex-partner Mia Farrow, the Wonder Wheel director's career has remained relatively unscathed. The uprising of the #MeToo movement might have given both male and female Hollywood figures the strength to come forward about dozens of other men in the industry, but nothing has come close to making a lasting dent in Allen's reputation. What's worse, celebrities asked about their past, current, and future involvement in his films tend to go to great lengths to dodge addressing the allegations against him head-on. After all this, is getting a role in a Woody Allen movie still worth more than the torment he reportedly put Dylan Farrow through? For the more callous Hollywood stars, is it worth the inevitable questions waiting for them on the press tour?

With the Time's Up initiative just getting started, the conversation surrounding Hollywood's nasty history with sexual assault and harassment doesn't show signs of stopping. Hopefully more follow in Gerwig's footsteps.