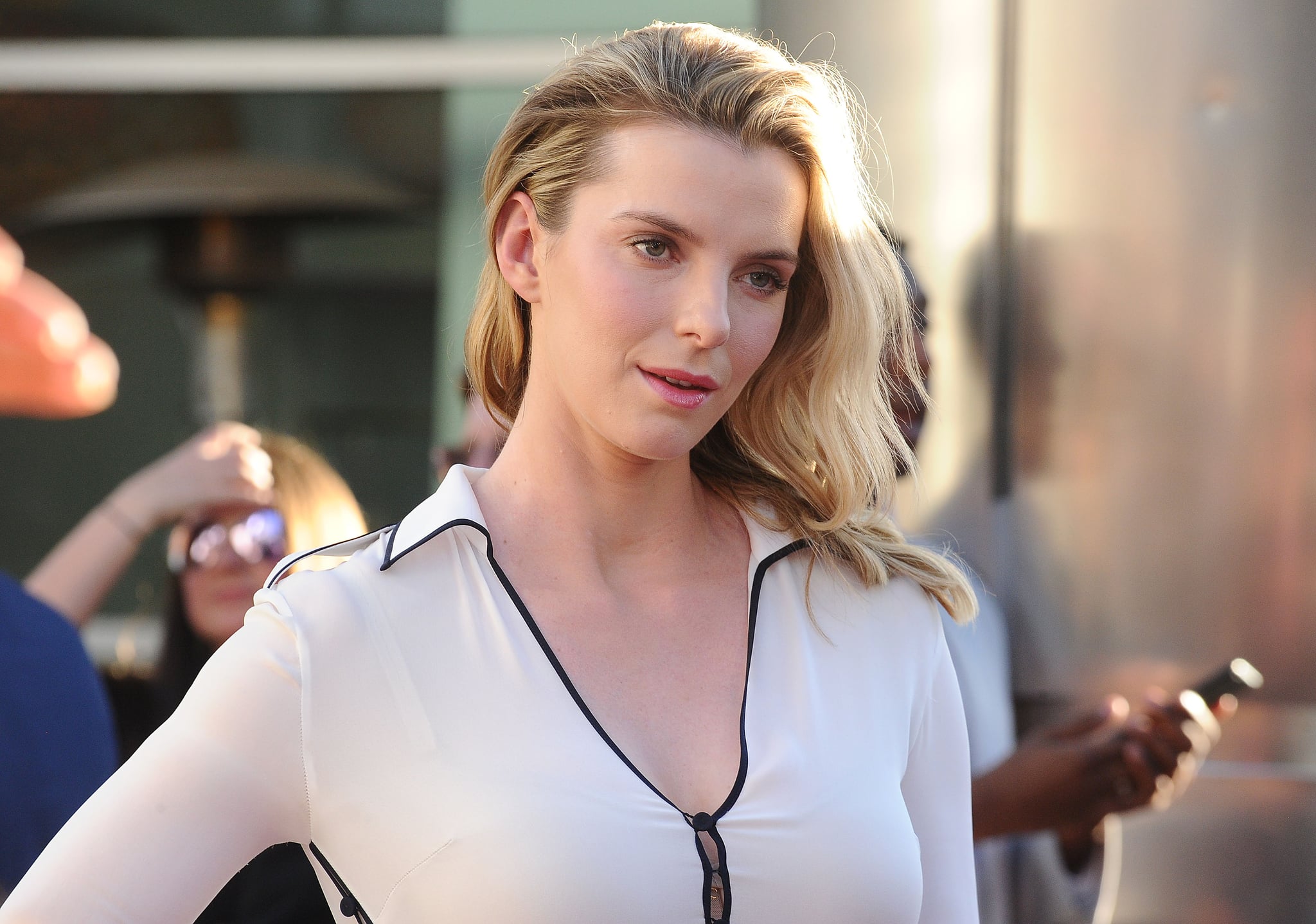 Much like a vengeful spirit that refuses to leave Sarah Michelle Gellar alone, Hollywood just can't resist reviving The Grudge for more and more sequels. After reimagining Takashi Shimizu's 2002 Japanese supernatural horror film for an American audience in 2004, and then giving that film two more sequels in 2006 and 2009, the story is being dusted off yet again for a 2019 release. Do we need it? No. Are we still going to race to the theater to see it? 100 percent.

This time around, it appears the main conceit is still the same: a house in Japan is haunted by a wrathful ghost that places a curse on those who enter it, which typically ends with their violent deaths. There's no word on whether it will use the same house featured in the 2004 film starring Gellar or if it will connect to any of the other previously introduced characters in any way. Whether you're on board with the idea of the remake or not, you have to admit that it has a pretty great cast so far: John Cho (Columbus), Andrea Riseborough (Waco), Betty Gilpin (GLOW), and Jacki Weaver (Blunt Talk) have all signed on, according to The Hollywood Reporter.

On the directing front, Nicolas Pesce, who previously helmed the 2016 horror flick The Eyes of My Mother, has been tapped by Sony for the new adaptation. Although a solid release date has yet to be nailed down, we can already imagine the kinds of thrills and chills that are in store for us. Fortunately we have plenty of other scary movies to keep us busy until it comes out.