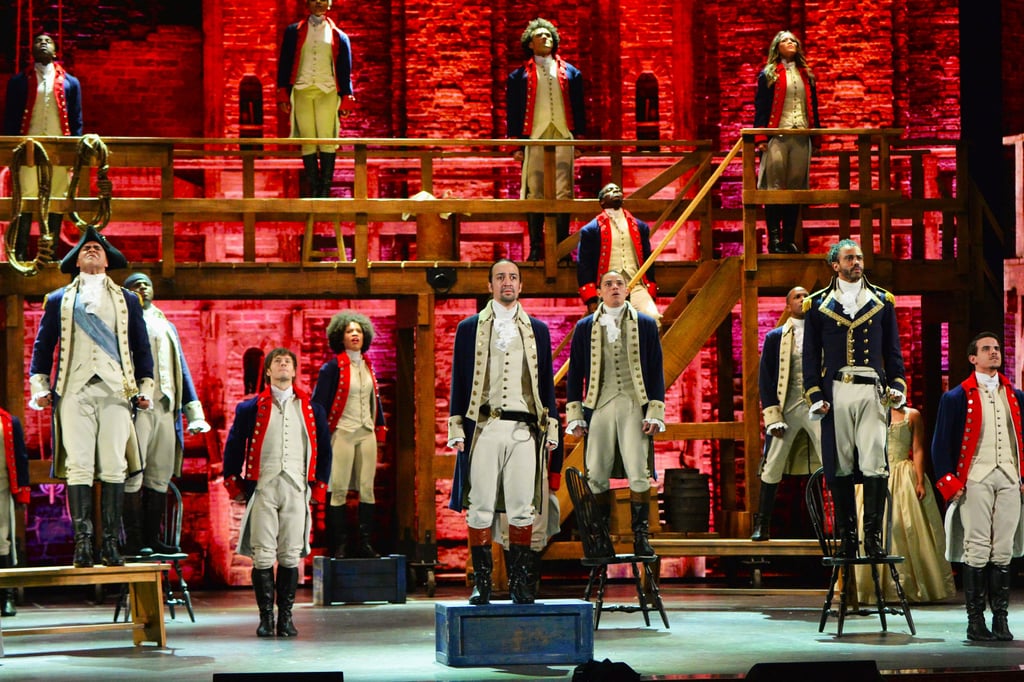 Who We Want to See in the Inevitable Hamilton Movie

First things first: there has not been an announcement about a Hamilton movie — yet. But a movie based on the wildly popular Broadway musical is pretty much inevitable, and I'm already dream casting the film in my head.

As the critical success of La La Land attests, audiences will pay good money to see a movie musical. The Weinstein Company is already working on a movie version of In the Heights, the 2008 Tony Award-wining musical from creator Lin-Manuel Miranda, and with a national tour kicking off this month, it's only a matter of time before we hear news of a Hamilton movie.

As anyone who has seen the hip-hop musical on Broadway can attest, Hamilton deserves every ounce of hype that's been heaped upon it. The music is insanely catchy, and the casting is pure genius. On Broadway, the roles of Alexander Hamilton, George Washington, Thomas Jefferson, and other white historical figures are played by black and Latinx actors, which is completely intentional, according to Miranda. He told the New York Times, "Our cast looks like America looks now. It's a way of pulling you into the story and allowing you to leave whatever cultural baggage you have about the founding fathers at the door." The more you listen to the soundtrack, the more you forget that the story is actually about a bunch of white guys, which is precisely the point.

In casting the movie, we'd stay true to Miranda's vision and cast actors of color in the key roles, and with so many musicians crossing over into film and TV, we have a huge pool of talent to chose from. Here's our wish list of who would play who in the Hamilton movie.