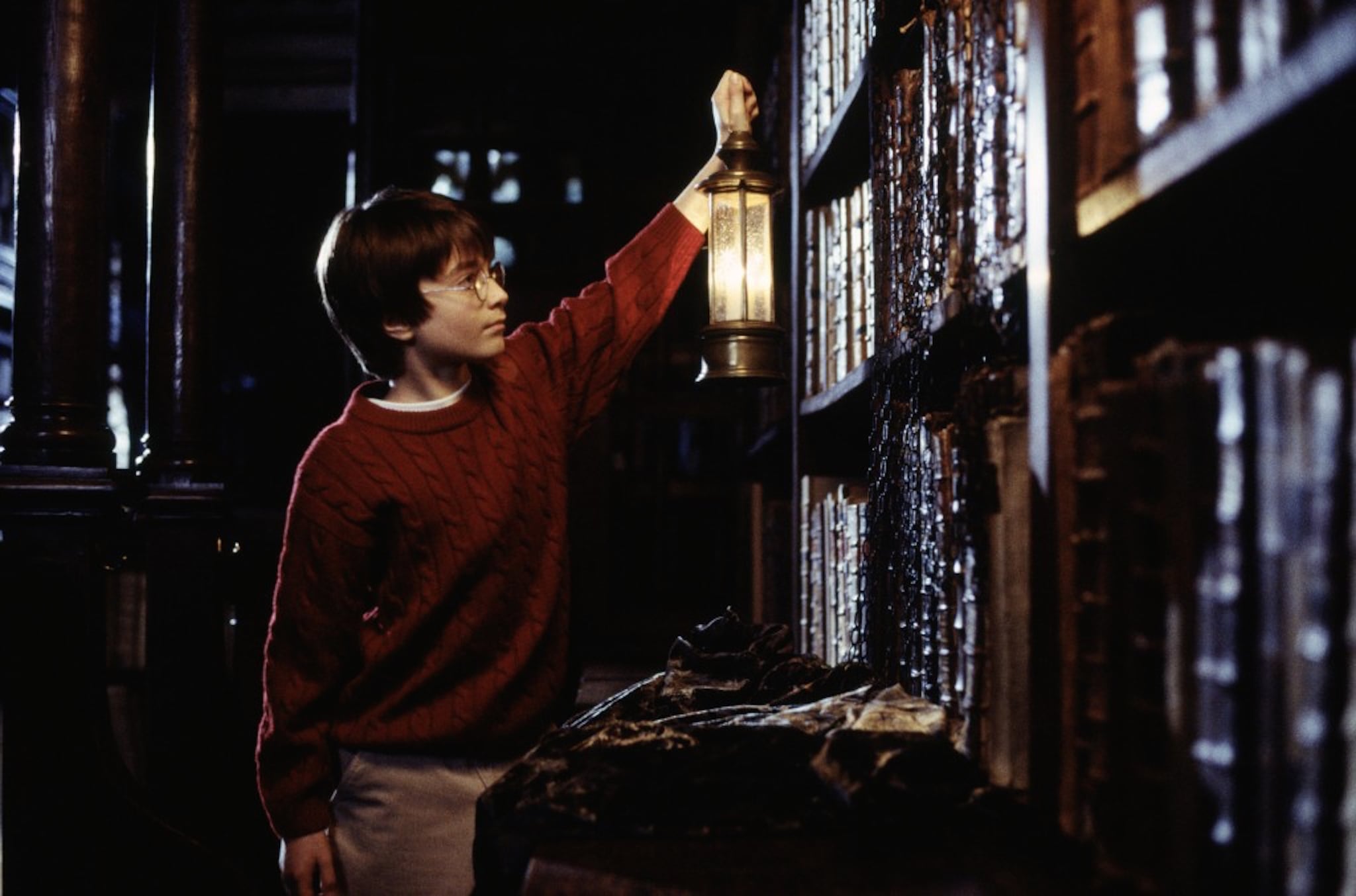 Love Harry Potter but pressed for time? A super-fan has solved all your problems with a new 90-minute long video that condenses all eight Harry Potter films into one.

Starting at the very beginning, the film opens with 10 minutes of Harry Potter and the Philosopher's Stone, and then continues to briefly show iconic moments from the next few films.

The final hour of the 90-minute movie is dedicated to the last three Potter films, which contain the bulk of the series' drama.

Though some details are obviously skipped in this ultra-condensed version, if you don't have 18 hours to spare (which is how long it would take for you to watch all 8 films) this is an awesome alternative for Potter-heads everywhere.