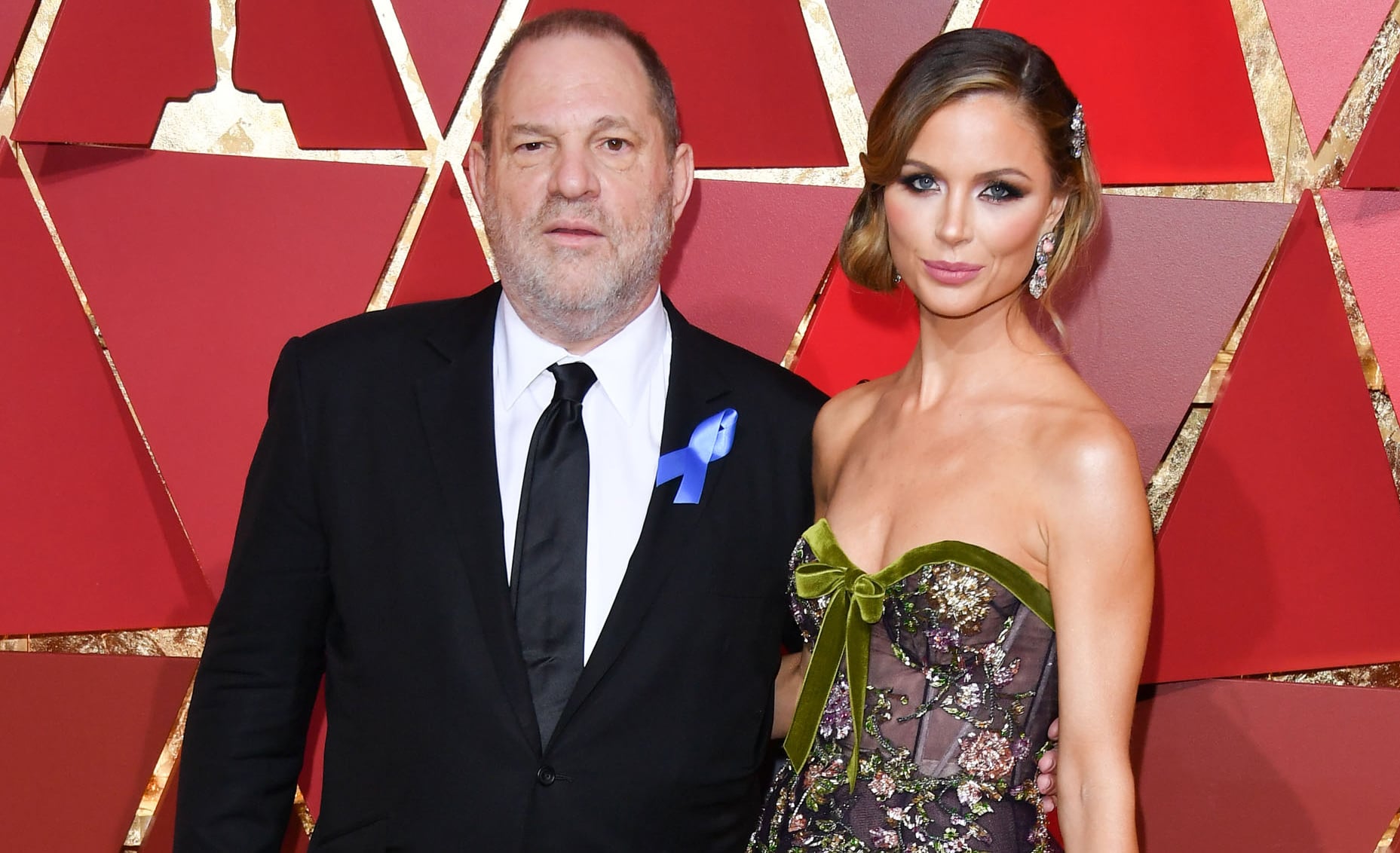 In the wake of Harvey Weinstein's multiple sexual-assault allegations, his wife, Marchesa designer Georgina Chapman, has announced that she's leaving him. On Tuesday, Georgina released the following statement to People:

"My heart breaks for all the women who have suffered tremendous pain because of these unforgivable actions. I have chosen to leave my husband. Caring for my young children is my first priority and I ask the media for privacy at this time."

The couple married in December 2007, and they have two children together, 7-year-old daughter India and 4-year-old son Dashiell. Harvey also shares daughters Lily, 22, Emma, 19, and Ruth, 14, with ex-wife Eve Chilton.