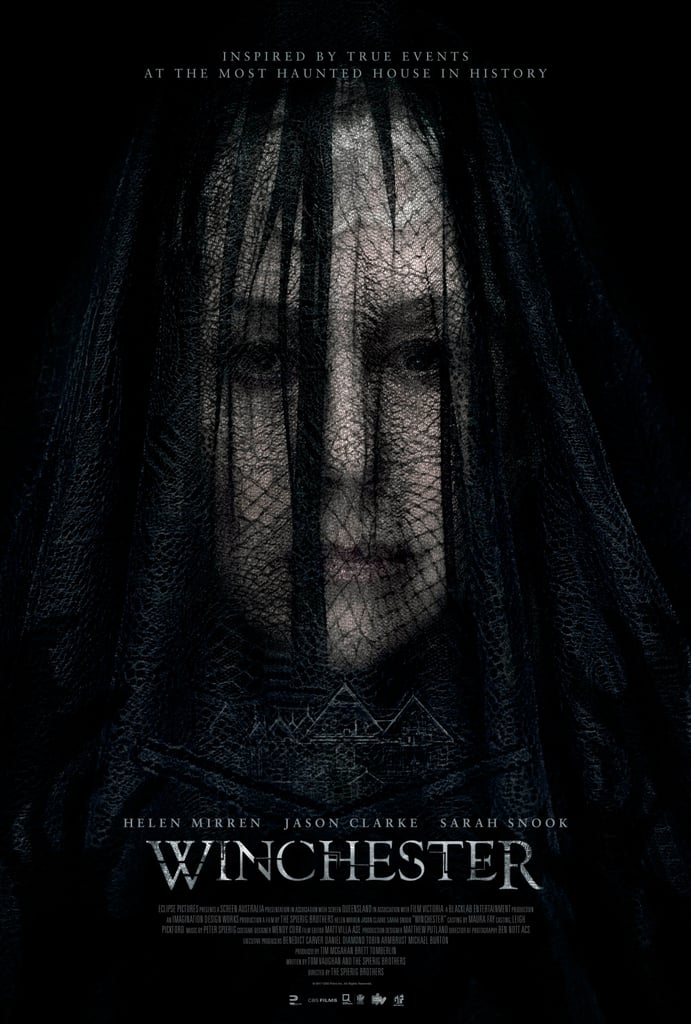 Horror fans are in for a treat tonight as Winchester, the movie based on what's thought to be the world's most haunted house is released in the GCC.

Starring Dame Helen Mirren, it's based on the true story of Sarah Winchester, a woman who moves from the US's East Coast to San Francisco for the most chilling reason. The firearms heiress has been told by a psychic the only way she can stop being haunted by those killed at the hands of her family's rifles, is to continuously build a house for them.

When physiatrist Eric Price (Jason Clarke) comes to check the situation out, he realizes she might not be at loopy as she seems from an outsider's point of view.

"There's a lot of mythology around Sarah Winchester. In her lifetime there was a legend, a mythology that grew around her and the creation of this house. This house was built at a time where there was nothing around," Mirren says about the property you can actually go visit today. "Now it's in the middle of San Jose's main street – a shopping area. But at that time, it was just empty farmland and in the middle of it was this extraordinary construction, bit by bit being built by this widow who would always wear black and who no one in the local town would ever see.

"She was private, always in her house. You can understand why a mythology started building about her as the house became more extraordinary, more complicated, bigger and bigger. This mythology has lasted over the years. It's very difficult to extricate the truth about her from the mythology."

Would you dare go see the real thing? We're gonna pass for now but we'll see you in the movie theater!