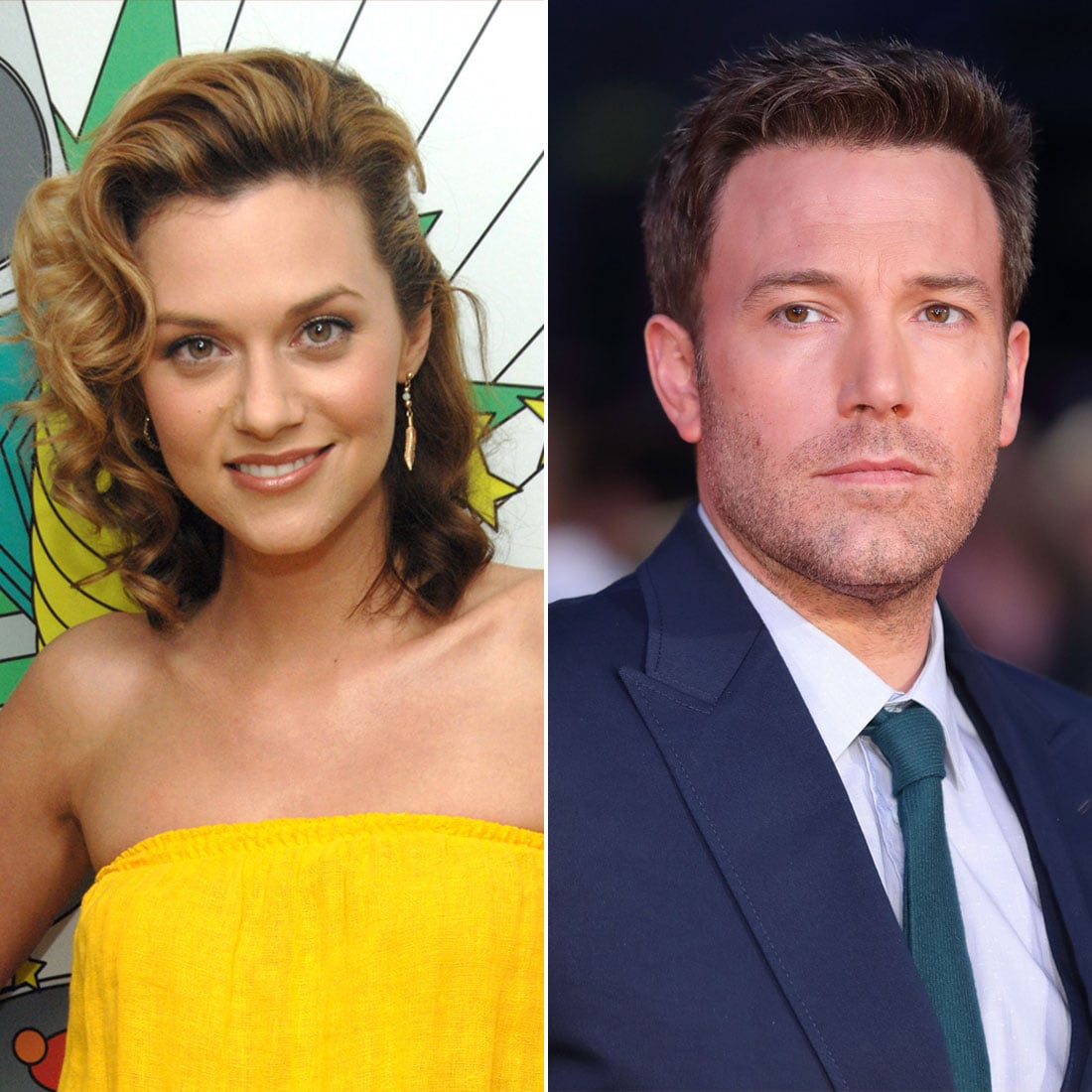 After multiple women came forward this week and accused Harvey Weinstein of sexual assault, celebrities have spoken out about the disturbing abuse of power in Hollywood and how they were mostly unaware of what was really happening. One of the celebrities who released a statement condemning Harvey's behavior was Ben Affleck, who said the revelations made him "sick." "This is completely unacceptable, and I find myself asking what I can do to make sure this doesn't happen to others," he wrote. While many stars are getting praise for finally coming forward, Ben isn't one of them.

Shortly after Ben released his statement, actress Hilarie Burton replied to a Twitter user who brought up an incident with the actor on Total Request Live, which Hilarie used to cohost.

He also grabbed Hilarie Burton's breasts on TRL once. Everyone forgot though.

Seriously, thank you for that. I was a kid.

Girls. I'm so impressed with you brave ones. I had to laugh back then so I wouldn't cry. Sending love.

Hilarie also shared a video of an uncensored cold open on TRL, which shows Ben asking her, "How old are you, 19?" The actress, who is currently expecting her second child with Jeffrey Dean Morgan, also shared a tweet by her One Tree Hill costar and longtime friend, Sophia Bush:

This. The cutlure of abuse -- in MANY industries -- and fear of what will happen to you if you say something, breeds trauma and silence. https://t.co/kI4tp7HgIp

Ben has yet to respond to Hilarie's claims.