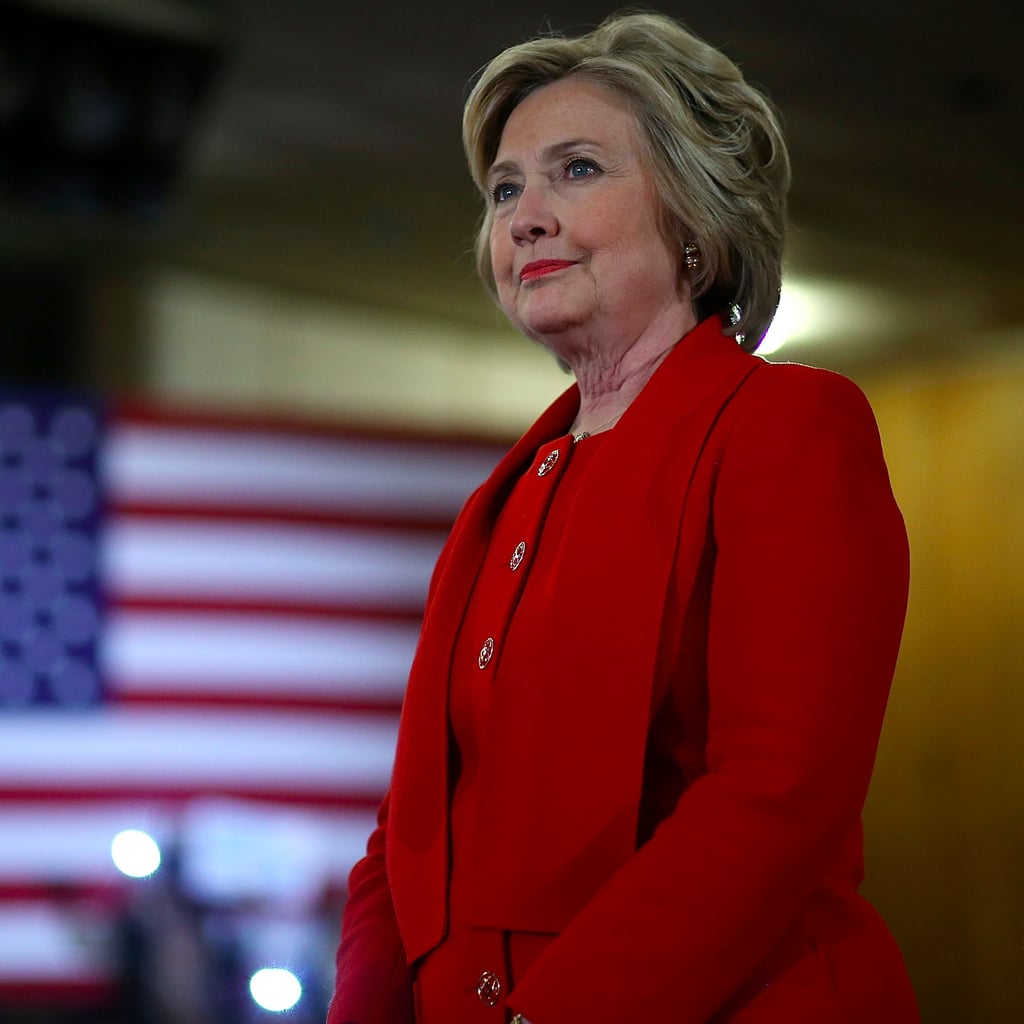 These 5 Inspiring Quotes From Hillary Clinton Will Give You Hope

Even though we're still not sure whether she'll win the election or not, Hillary Clinton has made history by being the first female presidential candidate of a major party in the United States. And she's had an incredible influence on our country throughout her entire career, not just in this election. Fresh out of law school, Clinton fought for the rights of women and children and continued to do that as a first lady, New York State senator, secretary of state, and now as the Democratic presidential nominee.

She's taught us that there are no limits to what a woman can achieve, has redefined what it means to persevere when facing some grotesque criticism, and above all, she's taught us that a woman is just as capable as a man. Keep reading to see five of Hillary's most empowering quotes throughout her career.