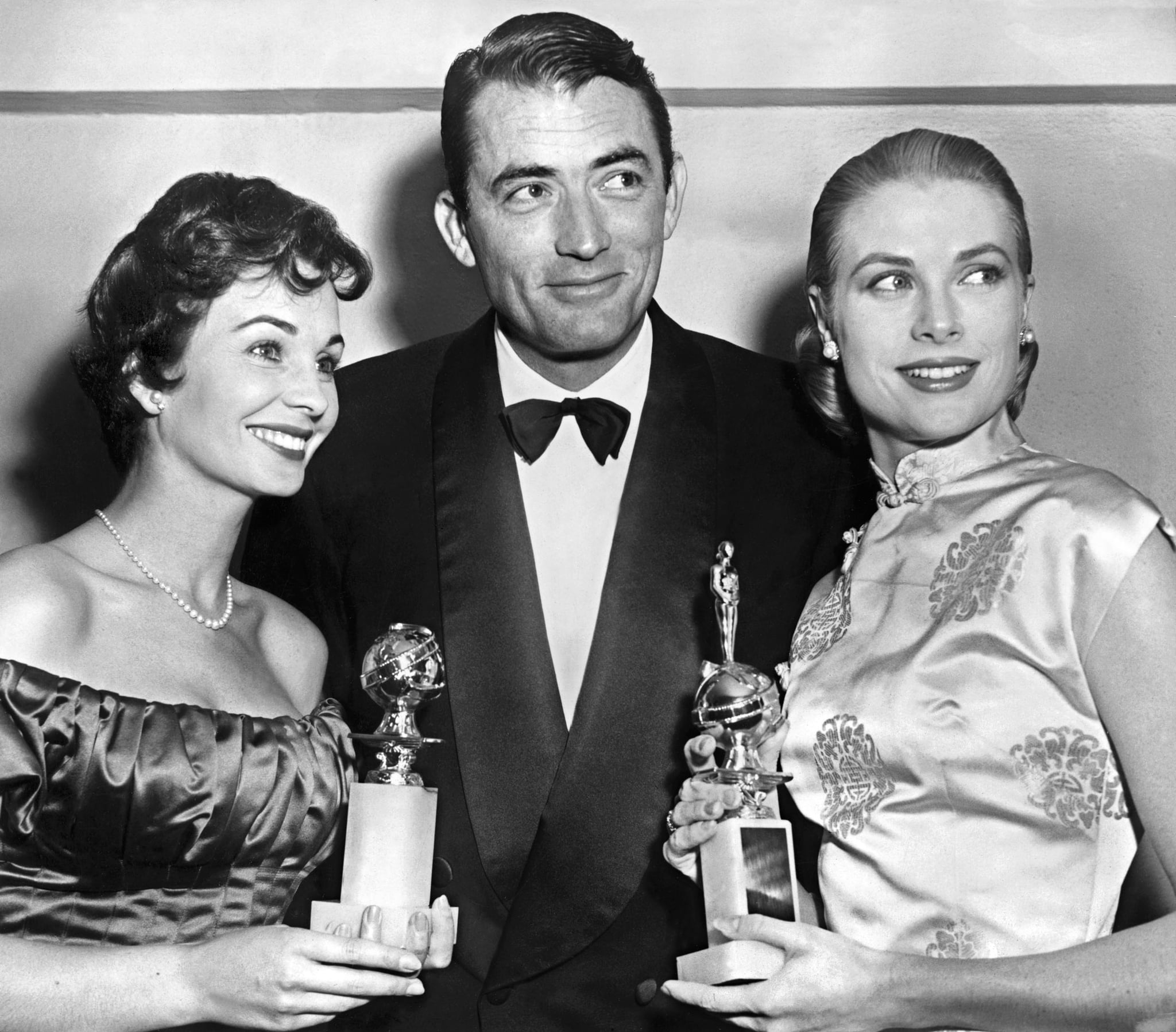 The 74th Golden Globe Awards will take over Beverly Hills on Sunday when Jimmy Fallon hosts the iconic show. But while we're used to obsessing over every red carpet dress, celebrity couple, and acceptance speech from the glamorous night, there are two facts about the show that might surprise you. While the focus has obviously always been on honoring achievements in filmmaking, the reason the show was created in the first place is both heartbreaking and beautiful.

The show is run by the Hollywood Foreign Press Association, and the group of journalists that formed the organization back in the 1940s wanted to do something to distract the American people from the war. After the attack on Pearl Harbor in December 1941, the journalists formed the organization and gave it the slogan "Unity Without Discrimination of Religion or Race."

While they faced a few hardships at first with low membership and lack of support from the film industry, it eventually grew, and the first Golden Globe Awards were held in January 1944. Over the years, the Golden Globe Awards have also enabled the HFPA to donate more than $23.9 million to entertainment-related charities, as well as funding scholarships and other programs for future film and television professionals. In 2015, donations reached over $2 million in grants destined for nonprofits, institutions, and charities. While we still look forward to all the red carpet fashion and celebrity run-ins every year, this just makes the glitzy show that much brighter.