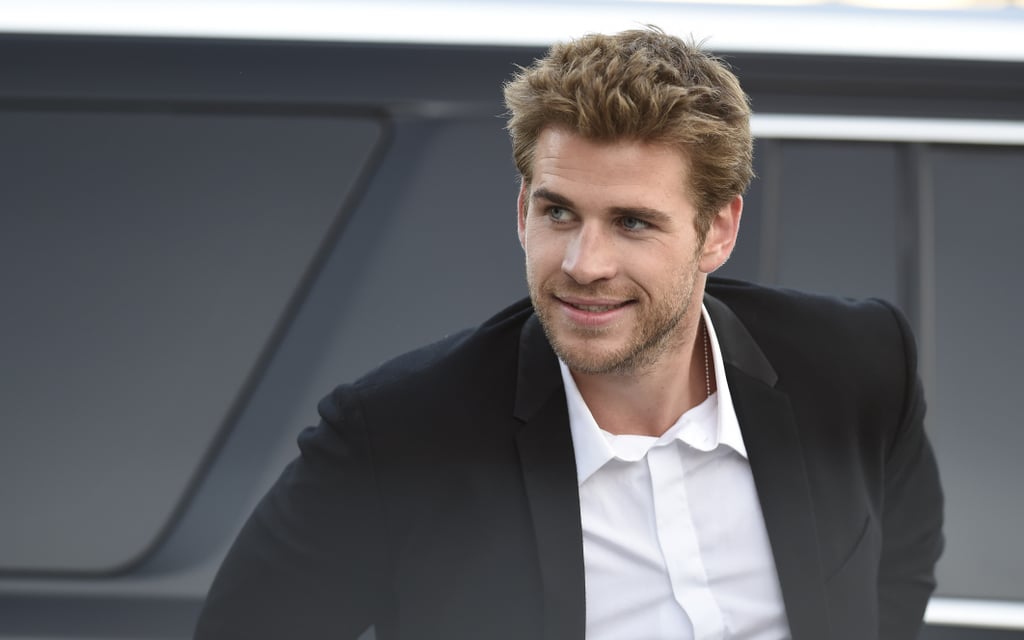 Liam Hemsworth has really perfected the art of the sexy smolder. The star, who was recognized as "The New A-Lister," has become one of Hollywood's hottest heartthrobs — which, based on his brother Chris Hemsworth's Sexiest Man Alive title, seems to run in the family. While Liam definitely brought some seriously sexy looks to the big screen with his role in The Hunger Games, he's also had plenty of swoon-worthy moments off screen, too, both on the red carpet and in magazines. Take a look at knee-weakening pictures of Liam, then check out his adorable picture with his dog plus his cutest moments with his famous brothers.