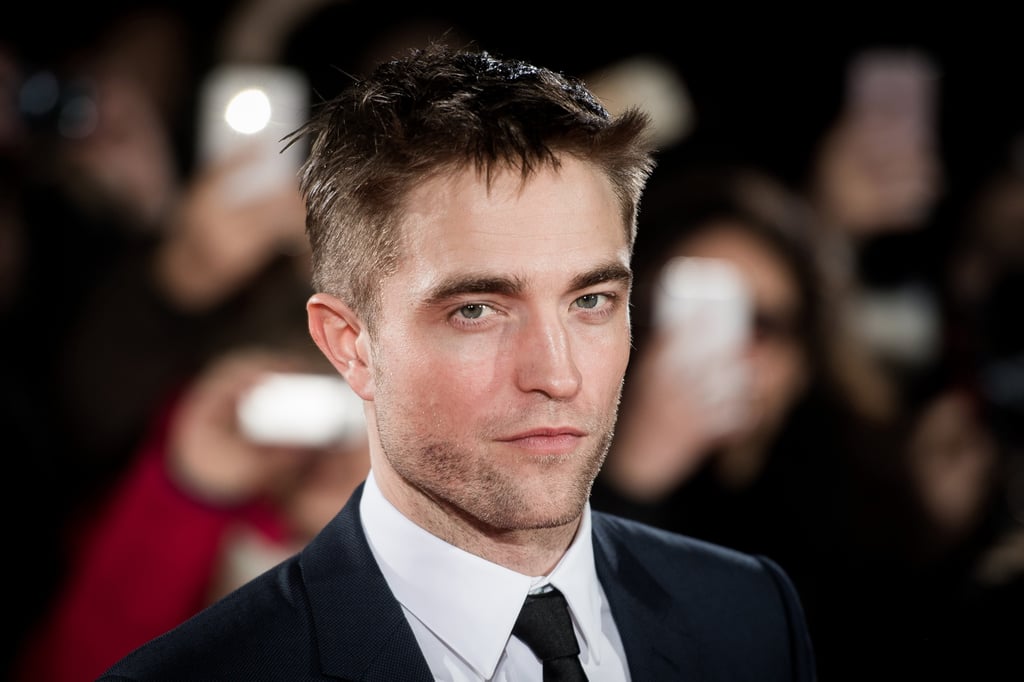 Robert Pattinson Might Not Be a Vampire Anymore, But We're Still Thirsty For Him

It's the (breaking) dawn of a new Robert Pattinson era, and the actor is honestly looking better than ever. Following his massive Twilight stardom, Rob starred in a few high-profile movies while managing to slowly fade from the forefront of the spotlight. But so far in 2017, he seems to be going out and about more as he promotes his upcoming project, Good Time. And it's been a good time, indeed. Aside from giving us sweet glimpses of his romance with FKA Twigs, the 31-year-old has been heating up the red carpet with his smoldering good looks, effortlessly sexy style, and yes, his perfectly tousled head of hair. We're only half way through the year, but it's clear that 2017 is going to be a big one for Robert.