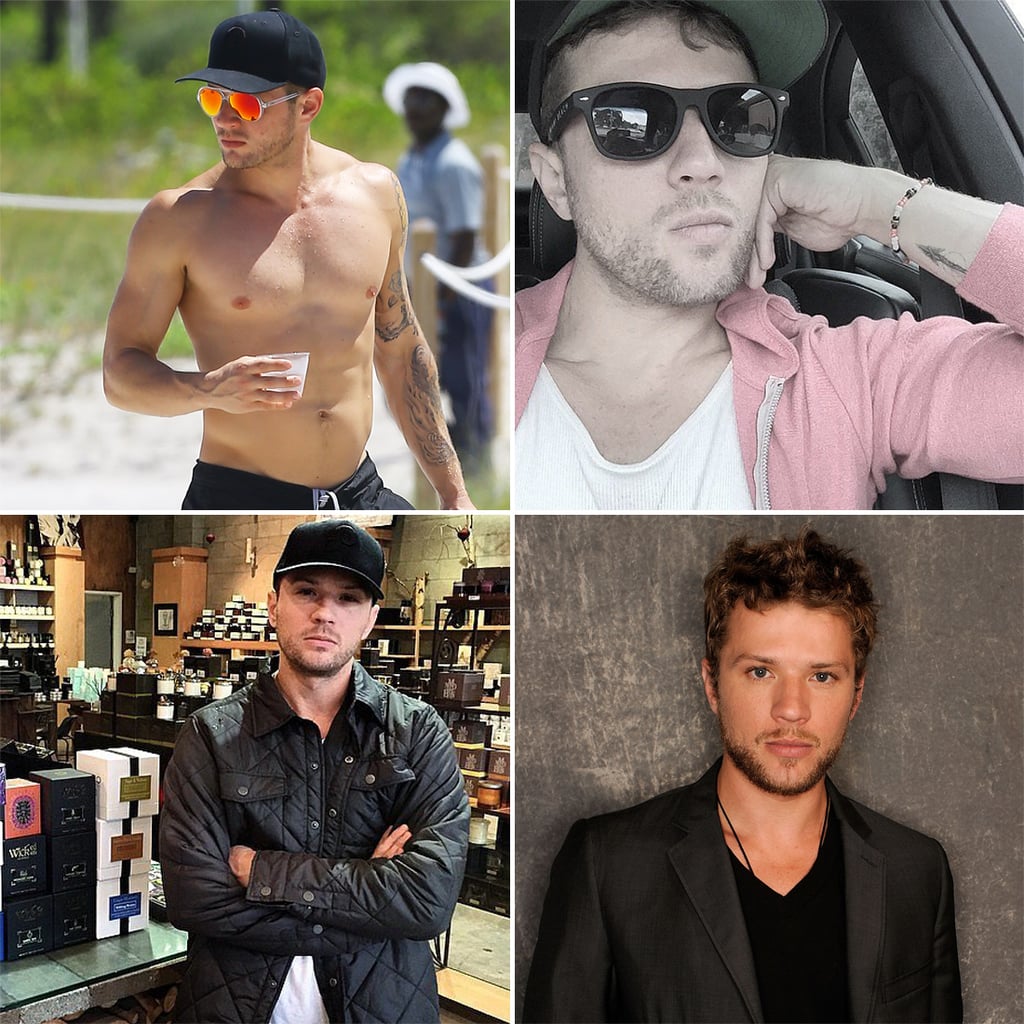 The 13 Types of Swag Ryan Phillippe Has

Ryan Phillippe is fondly remembered for his roles in '90s films like Cruel Intentions, I Know What You Did Last Summer, and 54 — all of which likely shaped your adolescence — but it's worth noting that the 41-year-old actor, father, and philanthropist is still insanely hot. He may actually be hotter than ever. Ryan recently returned to the small screen in the ABC drama Secrets & Lies, and gave us lots of proof that he's just as sexy as he was two decades ago. He's still got the bad boy thing going, but now with a sweet "cool dad" vibe — and don't even get us started on how amazing he looks sans shirt. Your teenage crush Ryan Phillippe is still very, very attractive, and we've rounded up photos that show all the different types of swag that he has. Keep reading to see them all now.