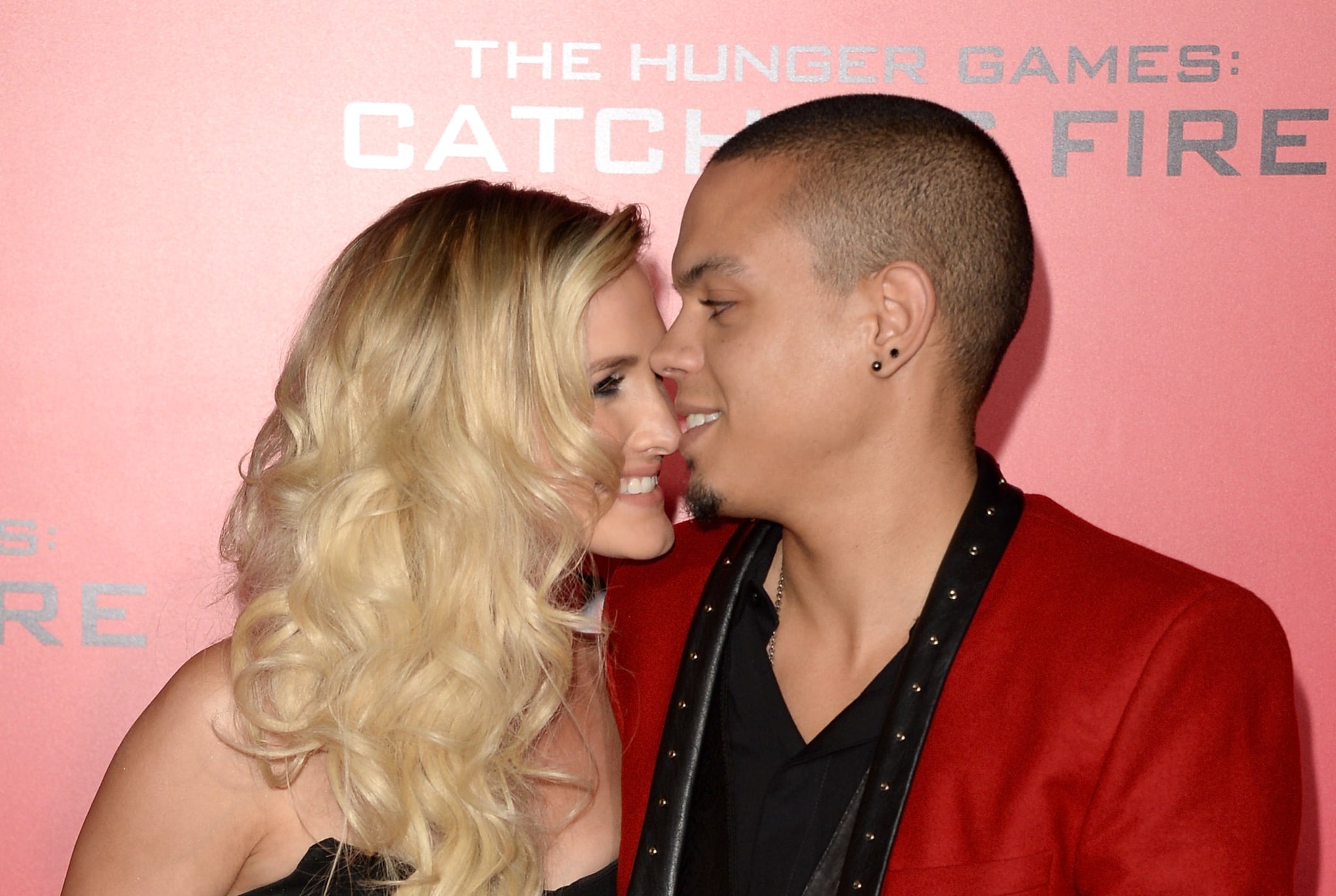 Ashlee Simpson and Evan Ross have been making us swoon over their picture-perfect relationship for as long as we can remember, but how exactly did their romance come to be? Well, it took quite a while, actually. Ashlee and Evan were friends for ten years before any sparks flew between them. In Summer of 2013, the couple started hanging out more because of their mutual friends, and their friendship blossomed into romance. Just a few months into their relationship, Evan was head over heels for Ashlee. "I'm so in love and we've got amazing things going on," Evan told People at The Hunger Games: Catching Fire premiere in November 2013. "We inspire each other. She's the one."

Two months later, Evan popped the question and they tied the knot later that year. In August 2015, the pair welcomed their daughter Jagger Rose — who joined Ashlee's son, Bronx, from her previous relationship with Pete Wentz — and the rest is history!