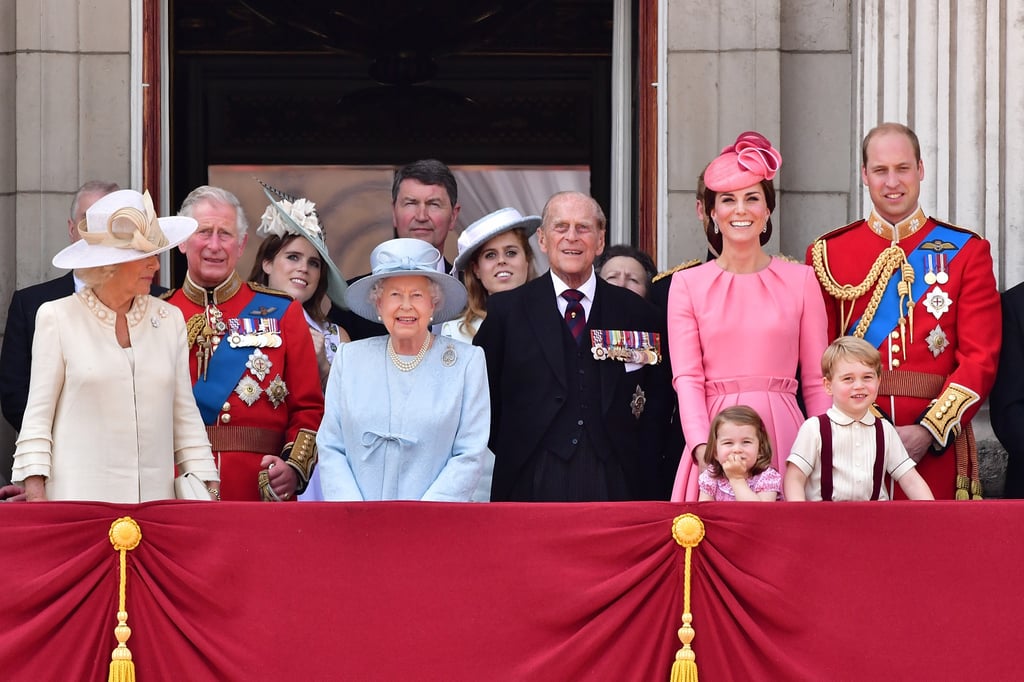 What the British Royal Family Teaches Us About Birth Order

Princess Charlotte is about to go from the baby of the family to the one in the middle. The adorable princess will maintain her place as fourth in line to the British throne, but she may find herself with an undefined role within her immediate family. Middle children have less of a clear identity, says Catherine Salmon, author of The Secret Power of Middle Children and professor of psychology at University of Redlands. This can be a good thing, according to Salmon, since it helps middle children take risks in life and set their own, independent paths. If that norm holds true, we might expect some surprises from Charlotte as she grows up.

We can observe a lot about how birth order shapes our personalities straight from the British royal family. After all, birth order matters more to royals than any other family in the world, since it strictly determines the order of who will inherit the crown. Of course, every family can be different — and gender and age differences also play a big role in personalities — but with the help of Salmon's expertise, let's take a look at famous firstborns, second children, middle children, and babies from Queen Elizabeth's family and see what we can learn.