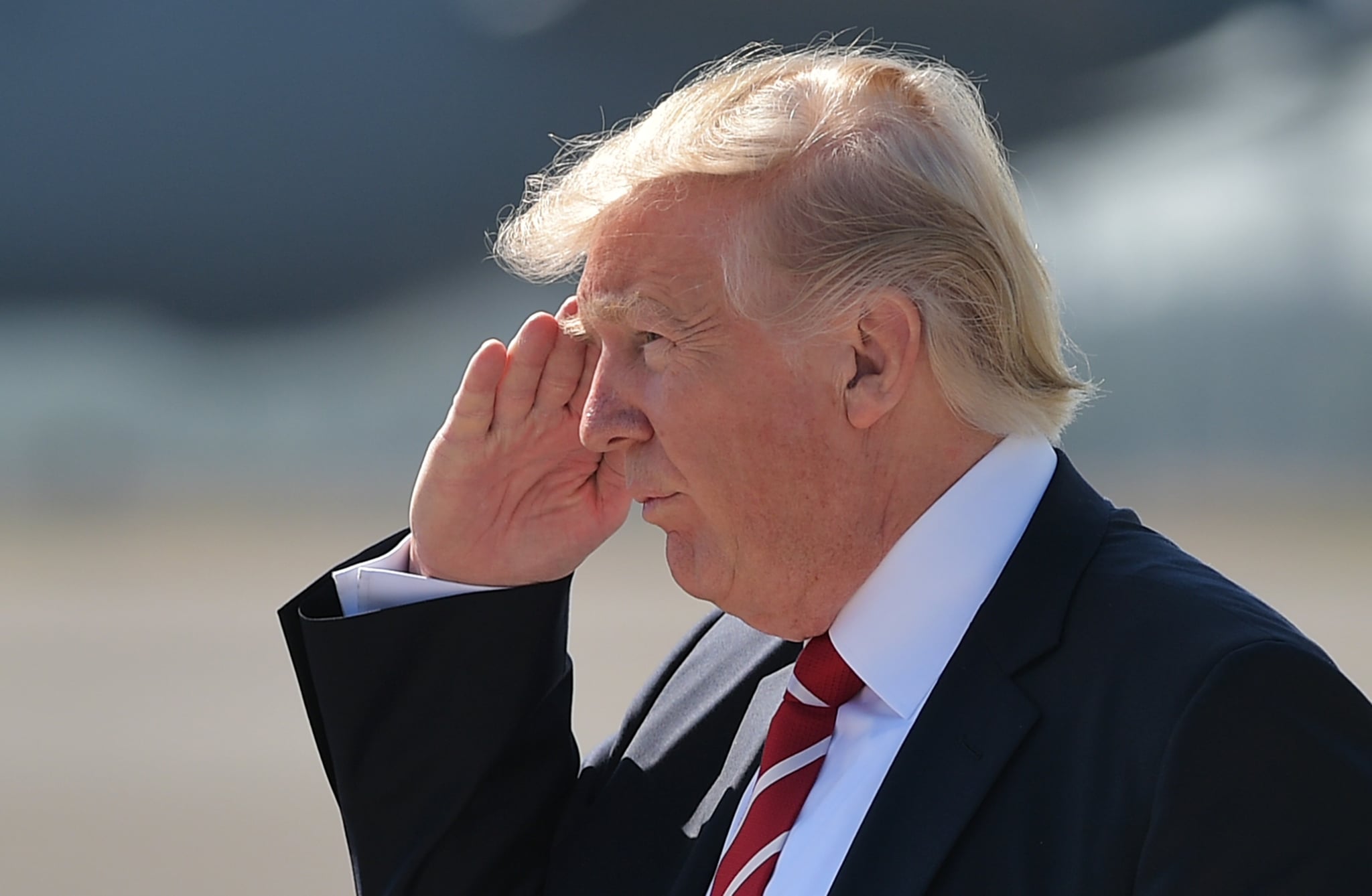 Impeachment chatter began almost immediately after Donald Trump was elected president. However, since his understanding of the Constitution and America's system of checks and balances have come into question, another possible route to removing him from power has emerged: the 25th Amendment.

Twenty-Fifth Amendment to the Constitution. Article 4. We’re all going to be talking a lot more about it in the months ahead.

After John F. Kennedy was assassinated, Congress added another amendment to the Constitution that mandates how the vice president's office would be replaced in the event he or she becomes president. However, details of the amendment also stipulate how a president could be stripped of power by Congress and the vice president if he or she demonstrates an inability to lead.

Section 4 of the 25th Amendment essentially allows a vice president and a majority of the administration's officials to decide if the president is unfit for the powers of the presidency. The exact language reads:

While the president's irritable temperament is insufficient grounds for invoking Section 4, consistently endangering the republic would be. For example, Trump's decision to sign an executive order that not only discriminates against Muslims, but was improperly vetted and reviewed sparingly by legal experts could be considered a detriment to Americans — and it was by a federal judge.

Whether or not Trump crosses a line that proves too much for Mike Pence and the administration remains a long shot — but as we learned with the election, anything is possible.