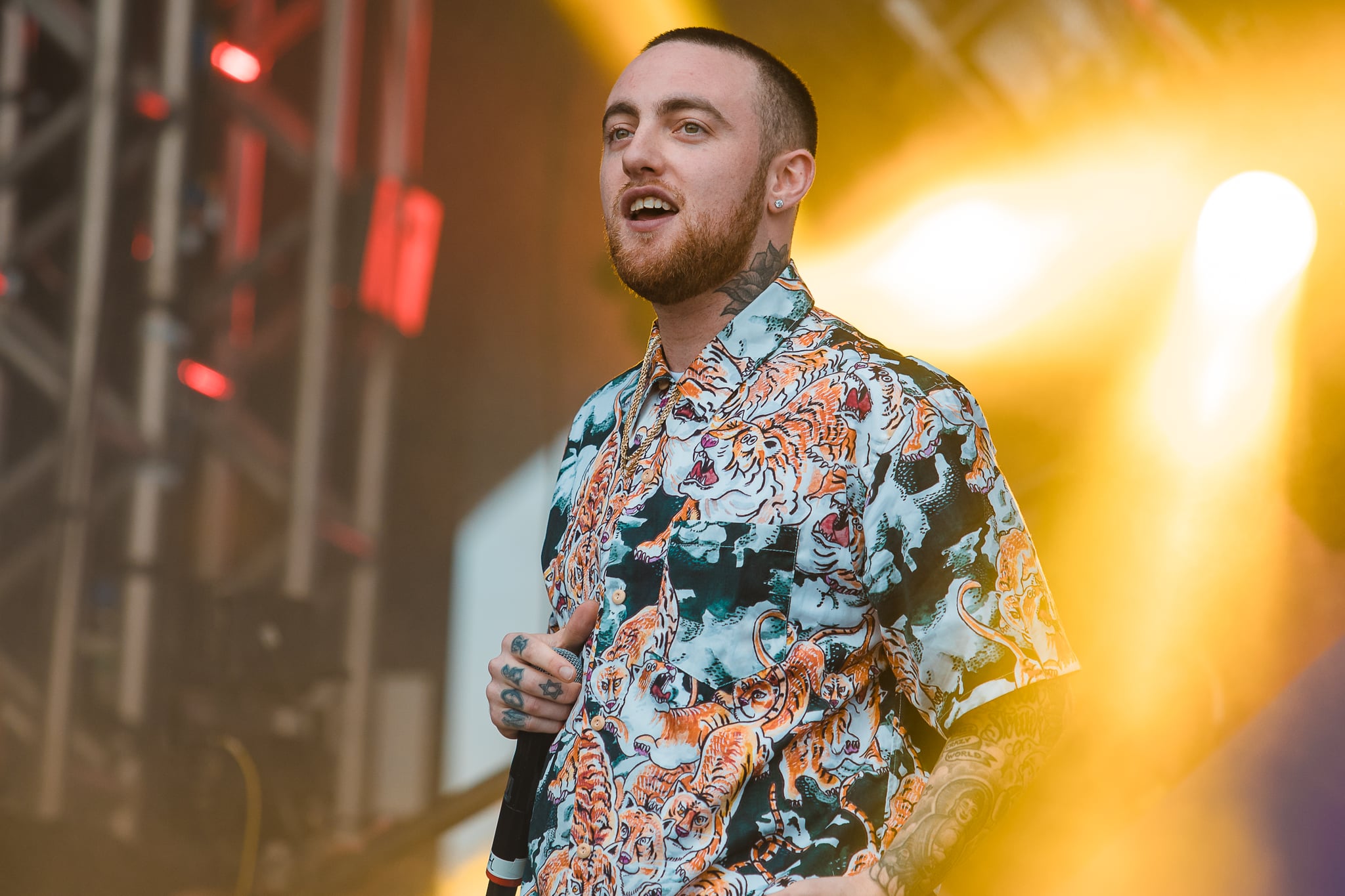 Nearly two months later, the cause of Mac Miller's death has been released. According to People, the 26-year-old rapper's death was an accidental overdose of fentanyl, cocaine, and alcohol. The Los Angeles County Department of Medical Examiner-Coroner added that his death was "due to mixed drug toxicity." Mac, whose real name was Malcolm James McCormick, reportedly went into cardiac arrest following the overdose and was found unresponsive when paramedics arrived at his California home on Sept. 7.

Shortly after his death, thousands gathered at a vigil in his hometown of Pittsburgh to pay their respects. On Oct. 31, stars performed a special benefit concert, titled Mac Miller: A Celebration of Life, in his honor at the Greek Theatre in Los Angeles, where the rapper was scheduled to perform on the same night before his passing.