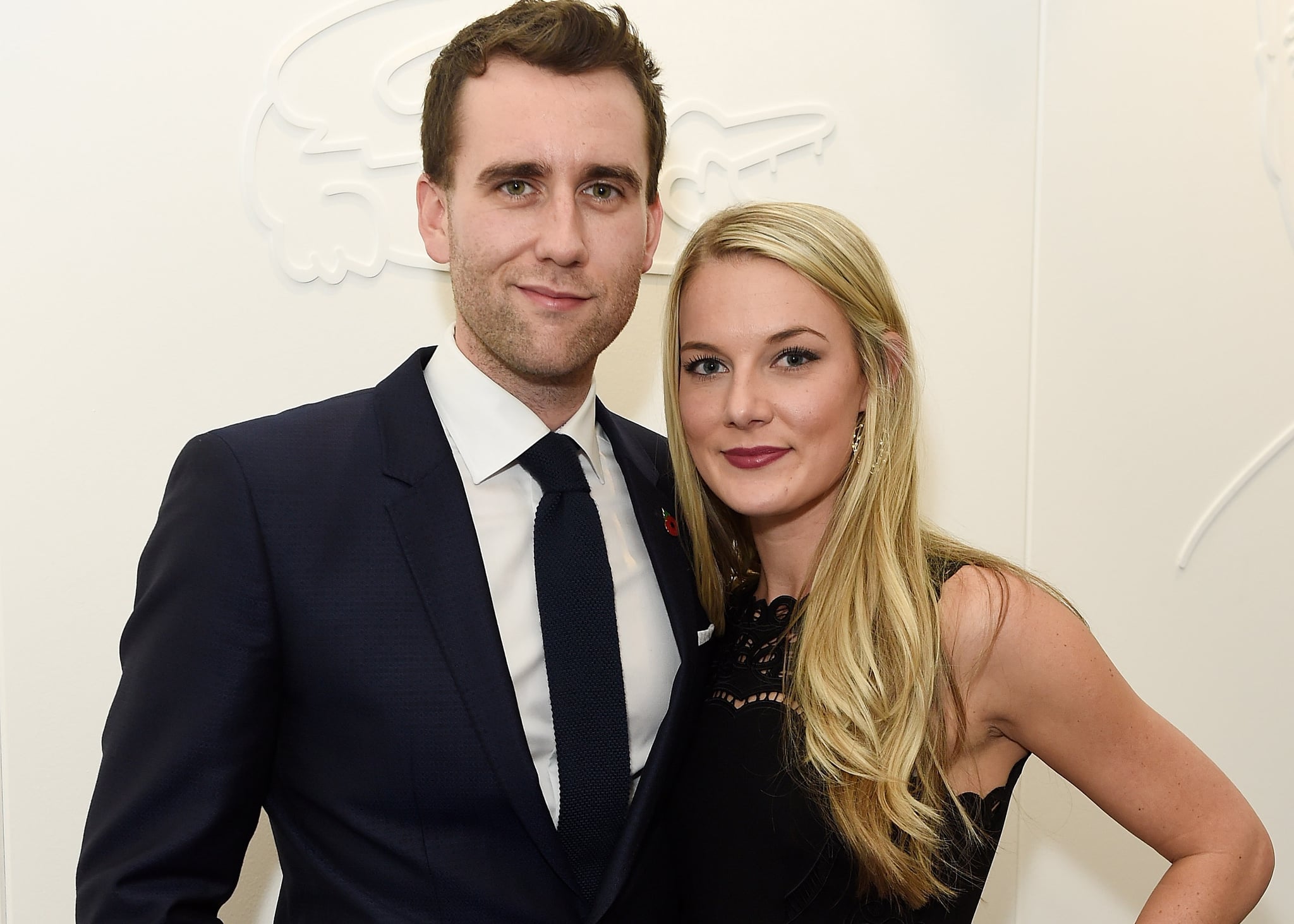 Hearts broke all around the world when it was announced that Neville Longbottom is officially off the market. Over Memorial Day weekend, Harry Potter alum Matthew Lewis tied the knot with his girlfriend Angela Jones during a gorgeous Italian destination wedding. While the actor is well-known for his role as Neville in the Harry Potter films, in a strange twist of fate, the franchise also plays a key role in his romance with Angela.

According to TMZ, the pair first met at an event for the Wizard World of Harry Potter in January 2016, when Angela was an event planner at Universal Studios in Orlando. From there, it seems like they hit it off right away. As Angela details in her lifestyle blog, Sunshine State of Me, her "whole world got turned upside down" the day she met Matthew. "I never believed in soul mates until we met. We came from two different countries, 4,334 miles apart, and yet we were one and the same."

In November 2016, Matthew popped the question in Paris during Angela's first trip abroad, and from there the rest is history. Talk about a "magical" love story!