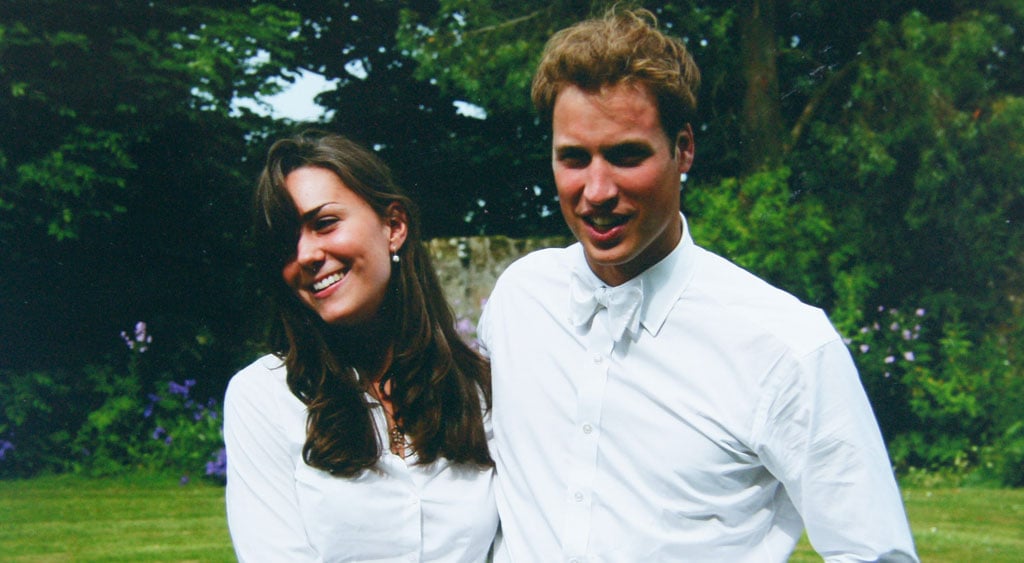 Since Kate Middleton and Prince William first began dating back in 2003, they've endured one big breakup and makeup, gotten married, had two adorable kids, spearheaded a ton of charity work, and moved into Kensington Palace (just to name a few things). But before they built their down-to-earth royal family, they were just a couple of kids going to college together. Behind things like Kate's stunning wardrobe and William's impressive career as an ambulance pilot, it's hard to believe that one of the most famous couples in the world met in a very real, very simple way.

So how did they first cross paths? Well, Kate and Will met in 2001 when they were both living in the same residence hall at the University of St Andrews in Scotland. The two, who were also both majoring in art history, lived in St. Salvator's Hall, which is split into male and female living quarters. Kate said that she "went bright red and scuttled off, feeling very shy" after meeting William, but it's safe to say she got over that in no time.