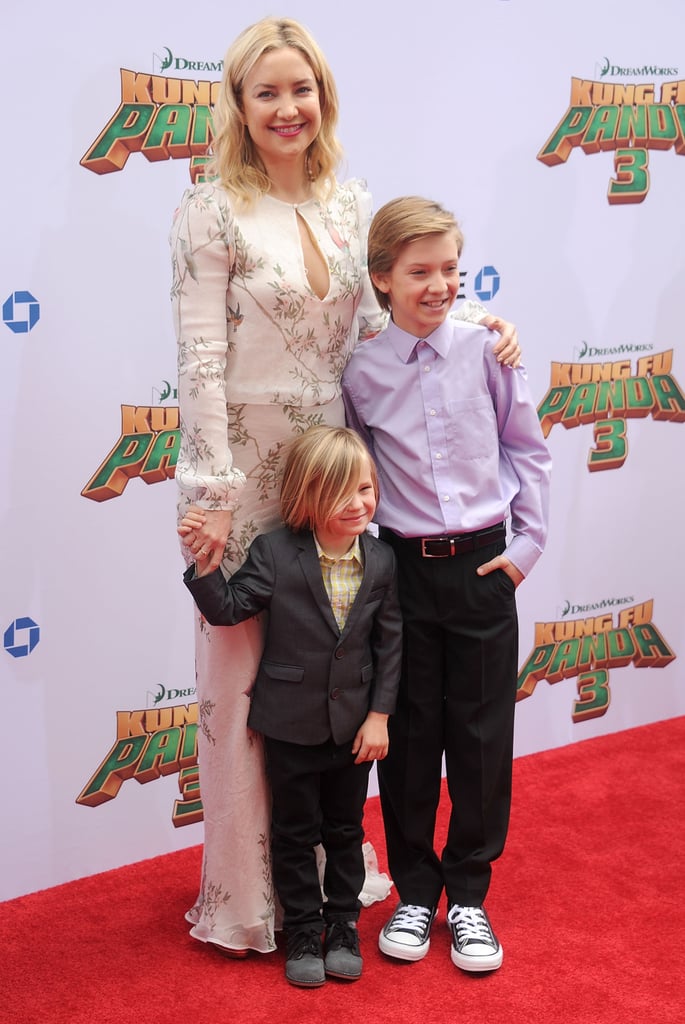 Kate Hudson has one seriously adorable family. While the actress has shared a number of sweet moments with her mom Goldie Hawn and her "Pa" Kurt Russell, she also has two kids of her own. In January 2004, Kate welcomed her first child, a son named Ryder Russell Robinson, with her then-husband Chris Robinson.

After divorcing The Black Crowes singer in October 2007, Kate fell for another musician, Muse frontman Matt Bellamy. They became engaged in April 2011, and eventually welcomed a son, Bingham Hawn Bellamy, that July. Although the couple ended their engagement in December 2014, Kate eventually found love again with boyfriend Danny Fujikawa.

While they first met when Kate was pregnant with Ryder, they didn't start dating until December 2016. After being family friends for quite some time, a spark eventually lit when their casual hike together turned into an "unexpected first date." Fast-forward to present day, and the couple is expecting their first child together: a baby girl! As Kate gets ready to expand her family, look back at some of her sweetest mom moments with her two boys ahead.