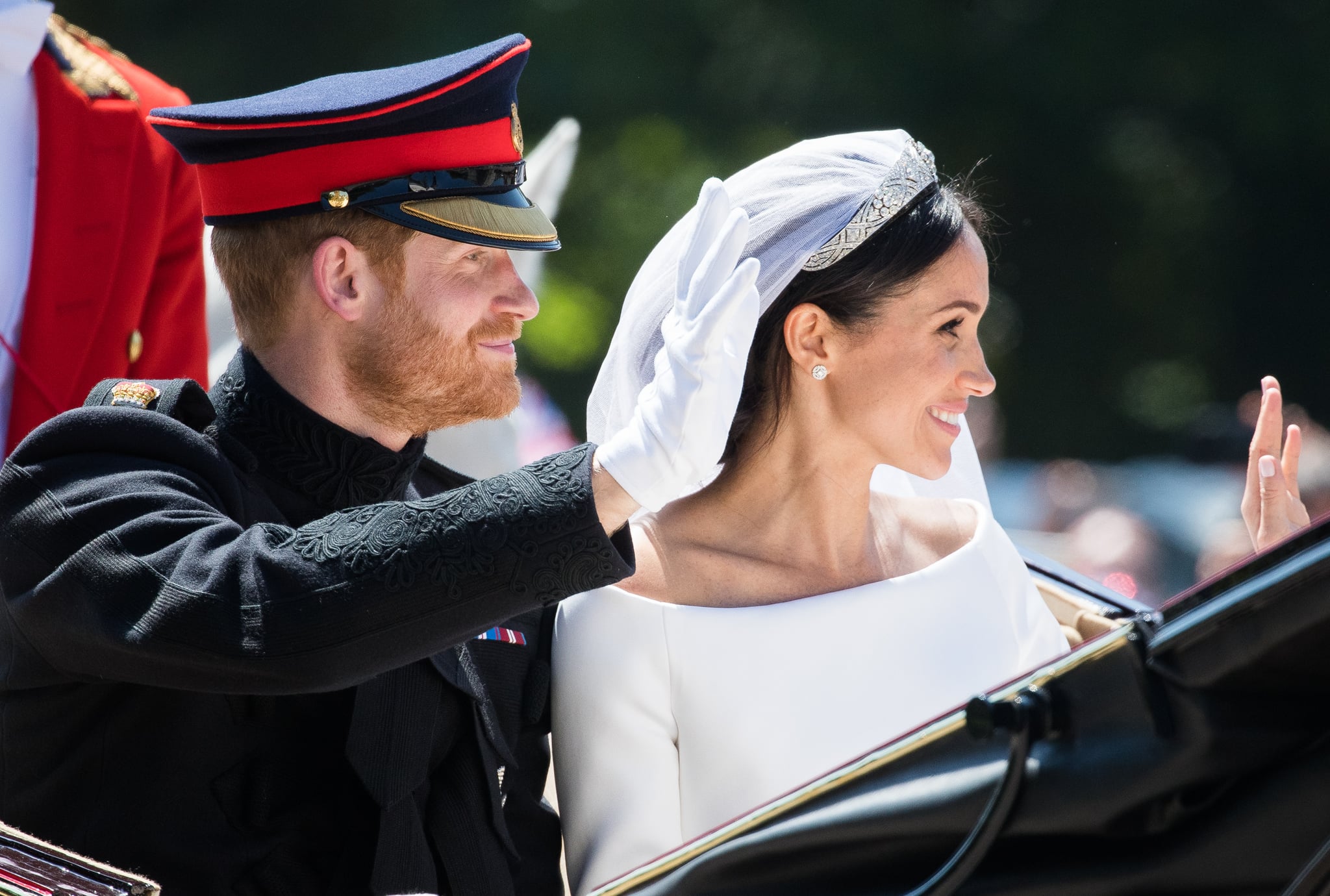 Prince Harry and Meghan Markle tied the knot at St. George's Chapel on May 19, and to say there was a large number of excited onlookers would be an understatement.

Vast crowds gathered around St. George's chapel in Windsor, while fans around the globe tuned in at home for the notable royal occasion — including a few famous faces. Despite the early start time, the event was watched by 29 million viewers across six major networks in the US, according to Neilson ratings. As for the UK, 18 million avid royalists tuned in, with ratings expected to grow when Nielsen Media reports cable tallies.

Although significant, these numbers didn't beat Prince William and Kate Middleton's wedding viewers, however. The Duke and Duchess of Cambridge's vows were watched by nearly 23 million viewers across US networks, joined by a staggering 25 million in the UK, beating this year's royal wedding by over 1 million viewers.