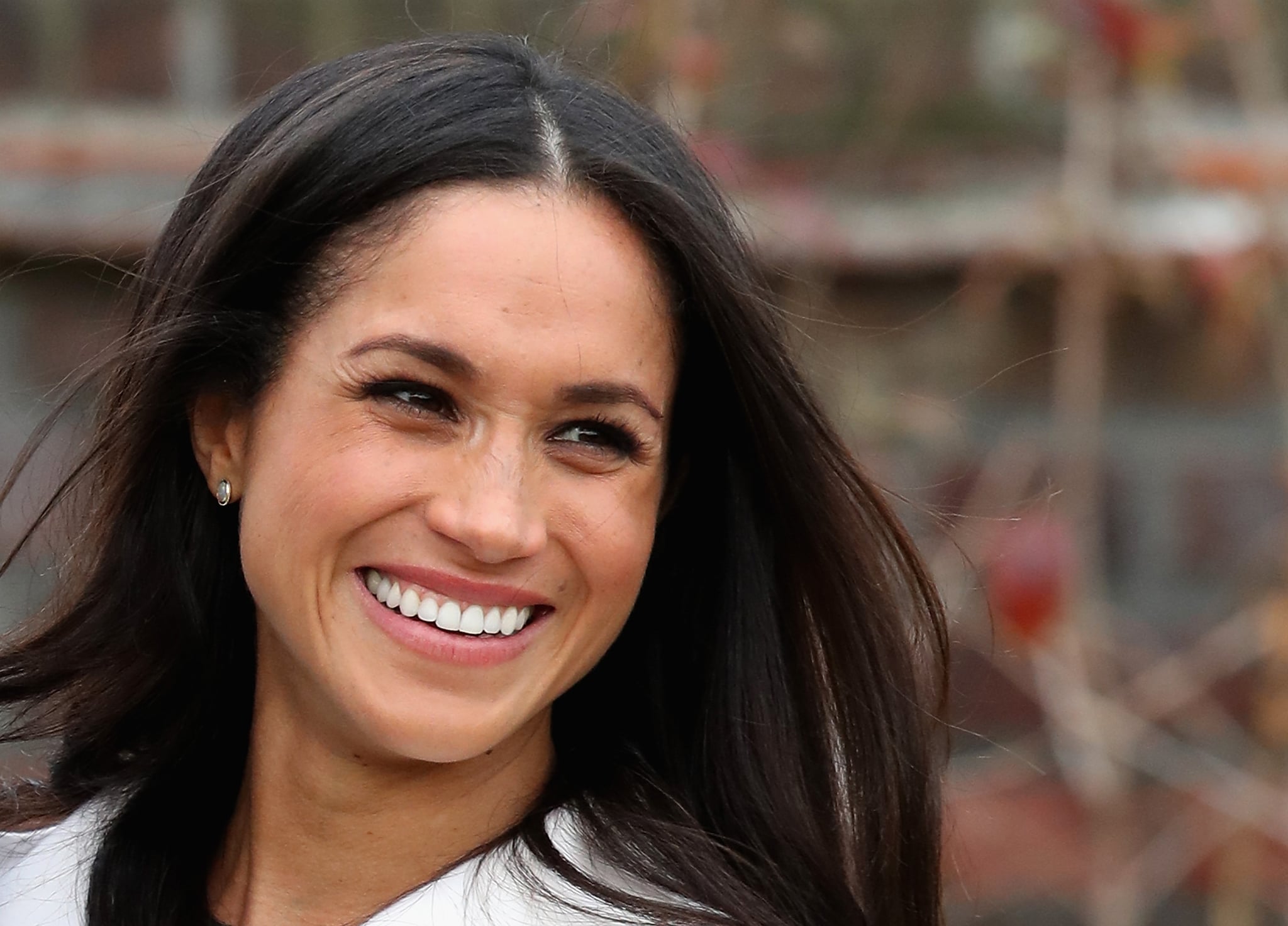 When she wed Prince William at the age of 29, Kate Middleton became the oldest bride to marry into the British royal family. But now that her brother-in-law Prince Harry is engaged to Meghan Markle, Kate is about to gain a sister and lose a record: Meghan was born on August 4, 1981, making her 36 years old, and three years older than Harry. In addition to being the new oldest royal bride, Meghan will also join 35-year-old Kate in being the only women with college educations to join the British royal squad. So many records to break, so little time.