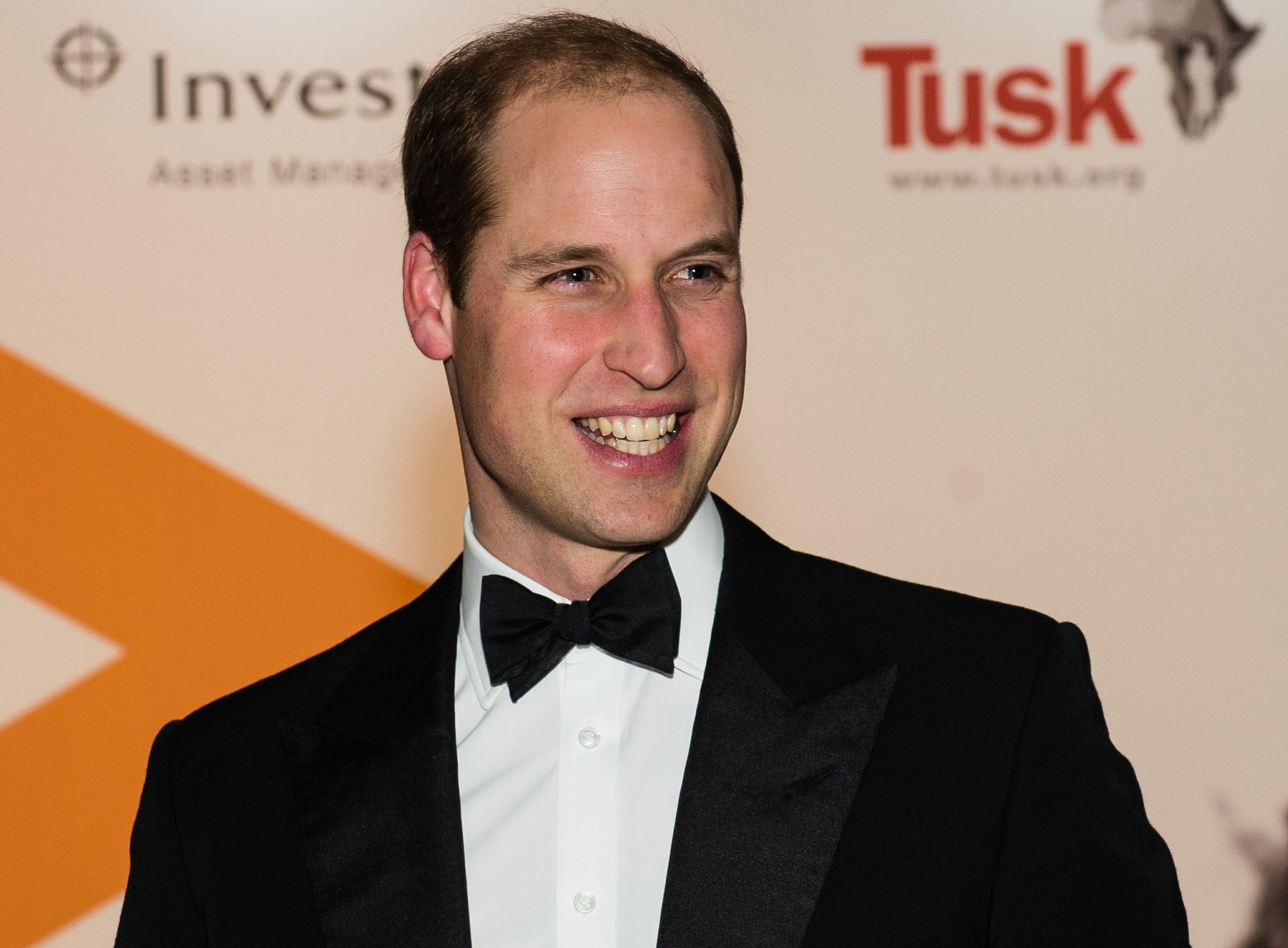 Prince William was just 15 years old when his mother, Princess Diana, died in a horrific car accident in August 1997. Despite the hardship, William has grown into a responsible and giving man who we're sure Diana would be proud of. So, just how old is the royal? Well, William was born on June 21, 1982 at exactly 9:03 p.m., which makes him 35 years old. He is five and a half months younger than wife Kate Middleton and two years older than his brother, Prince Harry.