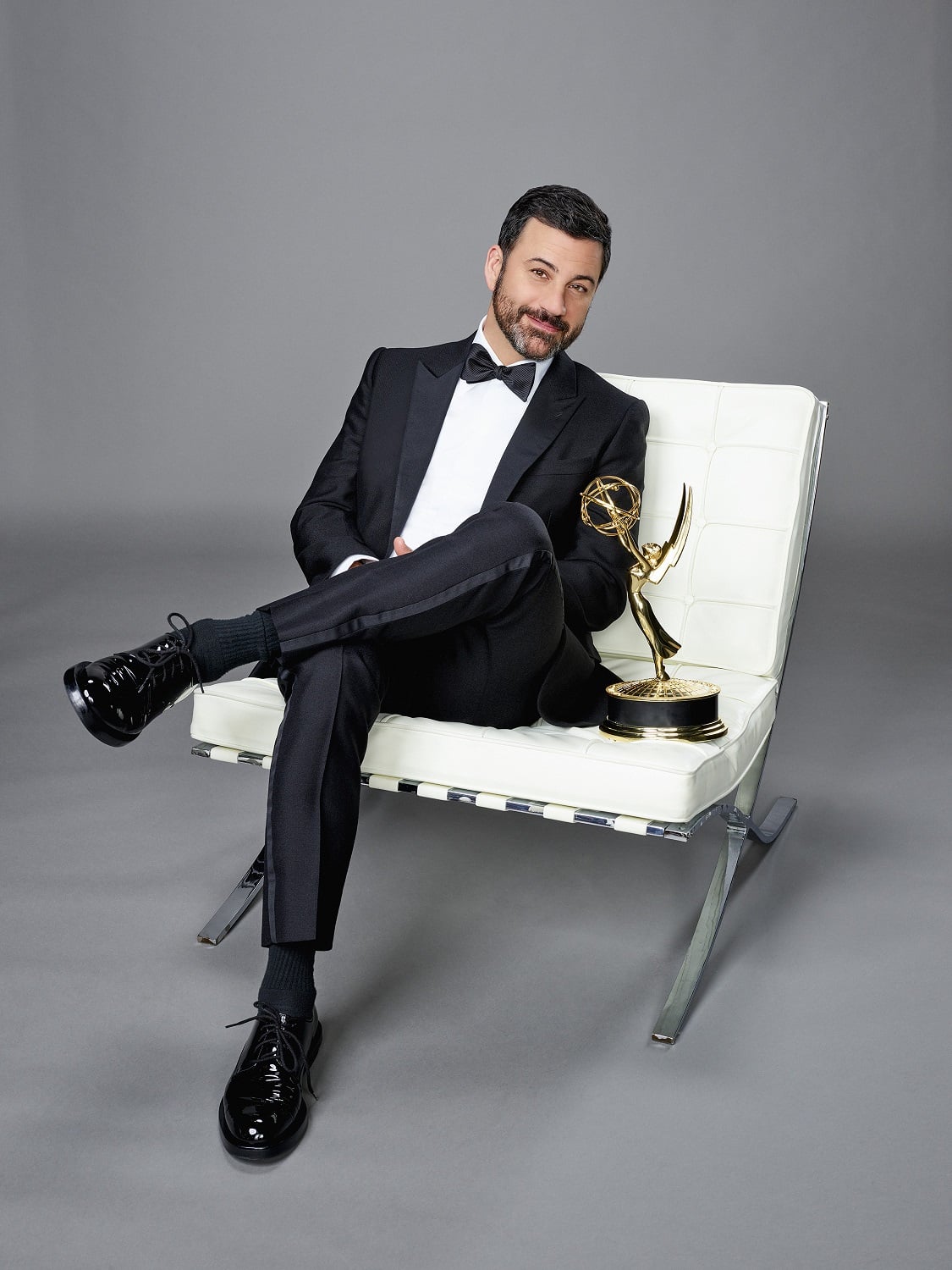 The 68th Emmy Awards take place this Sunday in the US (that's September 19 by the time it reaches us in the Middle East). Despite being way ahead of our American famous friends as far as time goes, it doesn't mean we have to wait a day or two to play catch up with the star-studded ceremony like we often have to with certain TV shows and movie releases.

Hosted by Jimmy Kimmel, OSN will exclusively be airing the event at 3am KSA and if the occasion is more about who's wearing who for you, check out the E! red carpet action live from 1am.

The People v. O.J. Simpson: American Crime Story follows up as second most popular with 22 nominations. Meanwhile, Saturday Night Live has done something pretty impressive too; with 16 nods, this is now the most nominated show in the awards show's history with a total of 209 prizes it has been up for. 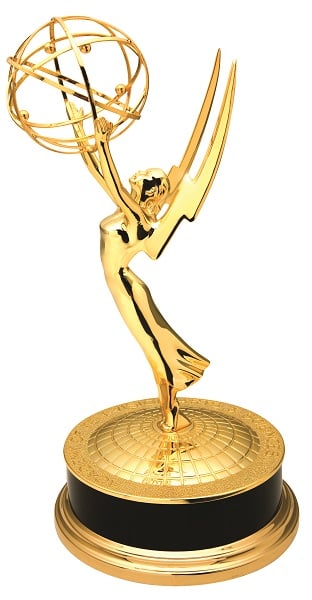 Many of the dramas the cable network airs have been nominated for gongs, check out the ones we're hoping will snag prizes on the night!