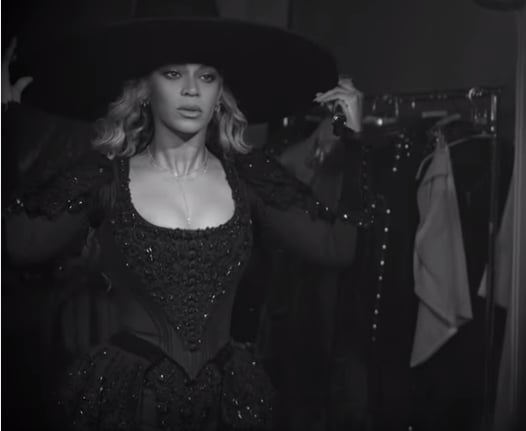 When her Lemonade visual album was released, the world watched over and over again.

Then Queen Bey embarked on her Formation World Tour, which only meant the beyhive had more to feed on, except for those in the Middle East.

The singer is touring the US and Europe until October, with no planned dates for this region.

But now Beyoncé's fans will get to experience a taste of her live music, thanks to OSN First HBO.

The broadcaster will be playing one hour of her performance on June 17 (9.p.m. KSA time) before repeating it the following day at 8.p.m.

We know what we'll be doing next weekend!