British actor and total hottie, Idris Elba, might be a Saudi Arabian resident for a while. He has confirmed he will shoot his next movie in the Kingdom. How early can we apply for a visa?

This gorgeous, talented specimen was in Saudi Arabia to speak at the launch of the country's "Quality of Life" program; a $35 billion project with cultural, sports and entertainment initiatives. According to him, through the growth of the filmmaking industry, Saudi has a great opportunity to create awareness for its culture. t's not far off what John Travolta has said in regards to the country's big changes which include lifting the ban on cinemas.

He was also quoted as saying that KSA has given him an opportunity to make his film there and that from a financial perspective, it made sense. "I would definitely be here – why not?" he said, according to Arab News. With a couple of DJing stints in Dubai, he's certainly no stranger to the Middle East.

This will be Elba's second time in the director's seat, his first being earlier this year with Yardie; a film about a man's pursuit for retribution and how it led to conflicts with violent gangs in London.

Elba also starred in the movie adaption of a true story, Molly's Game, where his chemistry with costar Jessica Chastain (whose body and outfits are drool worthy) was on point. Aside from his acting chops and good looks, Elba was also one of Time's Most Influential People in the World in 2016.

In the meantime, we're asking our Saudi girlfriends to keep an eye out for him. 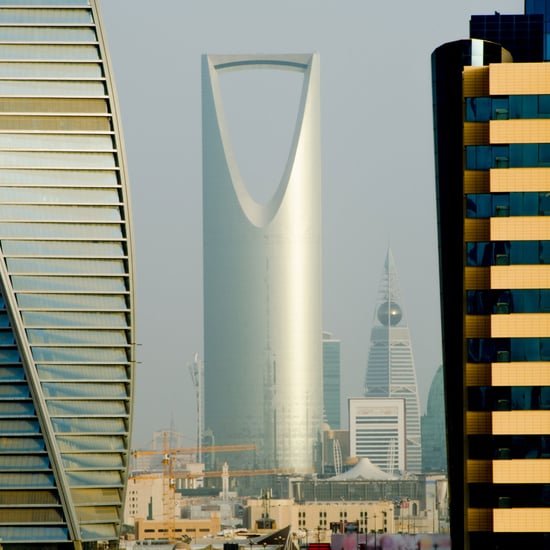 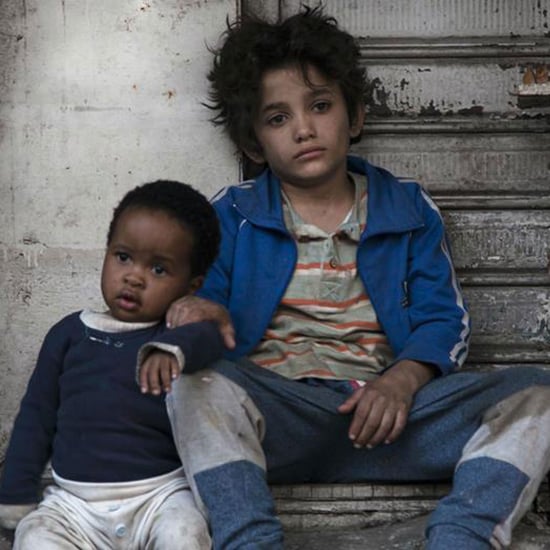 Arab Film
This Initiative Is Shining A Spotlight On Middle Eastern Film and, We Couldn't Be Happier
by Kate-Lynne Wolmarans 29/6/20