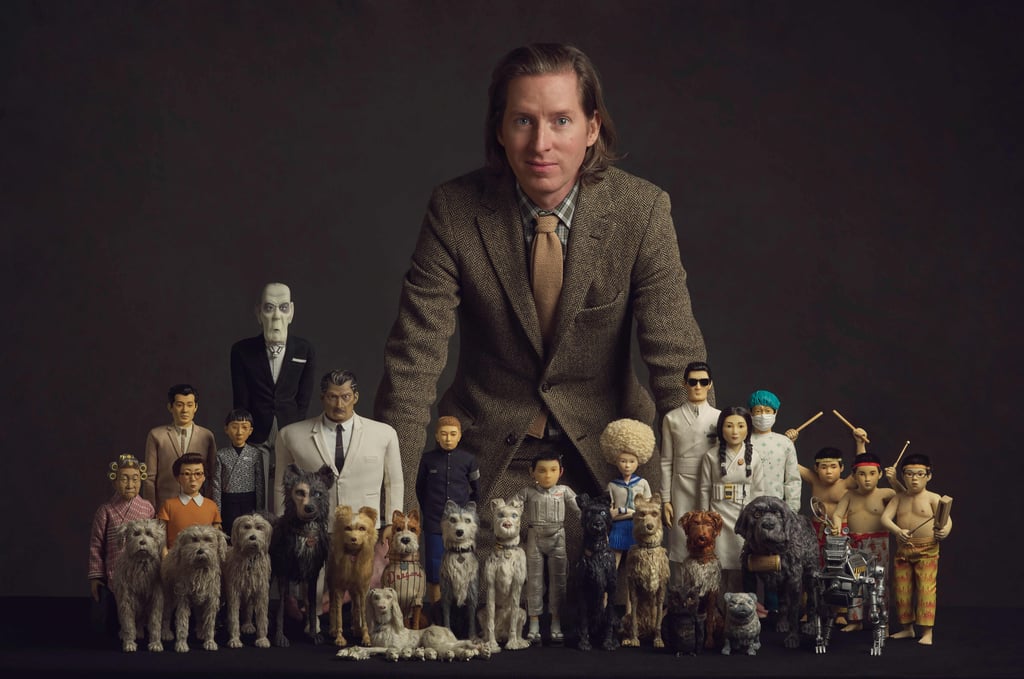 Here's Why You'll Recognize So Many Voices in Isle of Dogs

Isle of Dogs is finally out May 10. The Wes Anderson (Moonrise Kingdom, Fantastic Mr. Fox, The Grand Budapest Hotel) animated film tells the story of a boy search for his pooch, who has been banished to an abandoned island along with other canines.

Due to an outbreak of Dog Flu, furry friends are banned in Japan and the animals are forced to fend for themselves, but is there a cure for the disease that's secretly being covered up?

Once you see the film you won't be able to help but think of the hard work that went into it, and you'll understand why the likes of Scarlett Johansson, Yoko Ono, and Frances McDormand wanted in with voicing the characters.

Desperate to find out who else's voice you recognize? Check out the gallery, and read the impressive fast facts on Isle of Dogs below.