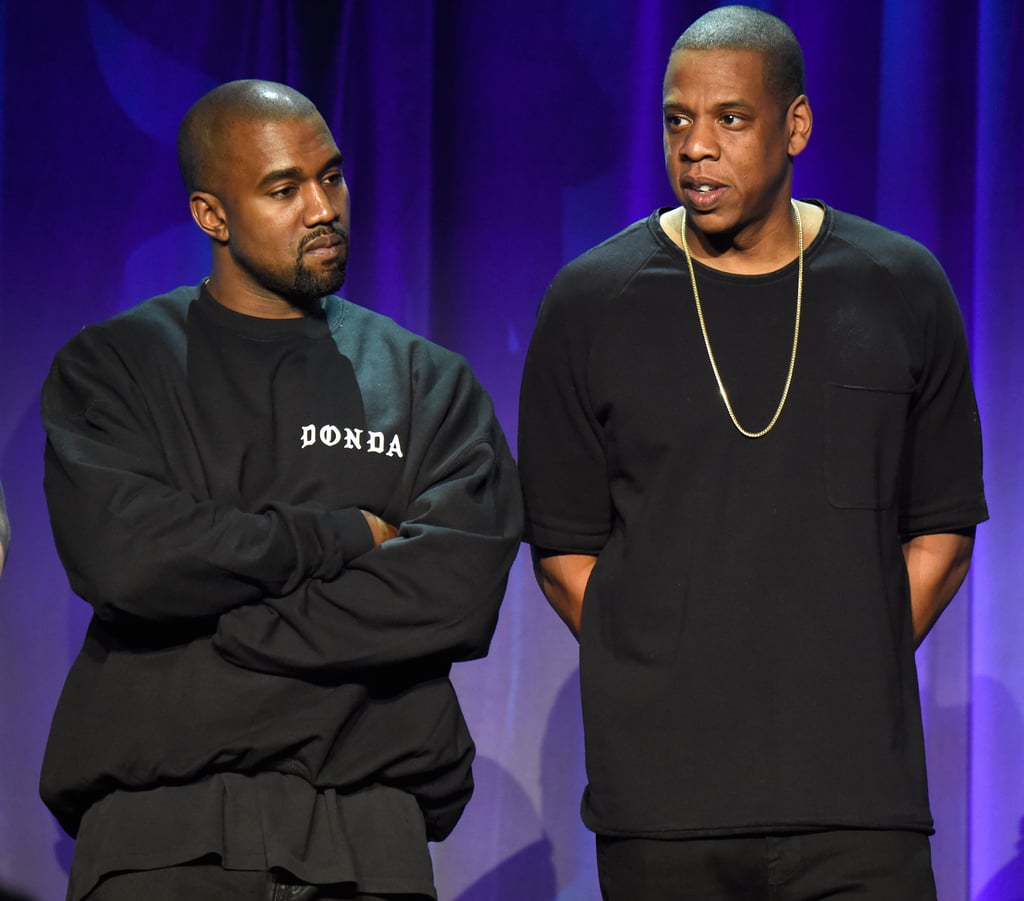 Kanye West and JAY-Z's friendship has hit a bit of a snag as of late. While the two started off as close friends and collaborated on their 2011 album Watch the Throne, it seems Kanye's erratic behavior and his marriage to Kim Kardashian has played a huge part in their falling out. The rift between the two rappers can probably be traced back to when Kanye's initial choice of JAY-Z as his best man fell through when Beyoncé nixed their attendance, but things really escalated when Kanye called out JAY for not visiting him and Kim after her Paris robbery. Here's a look at all the drama that's gone down since then.