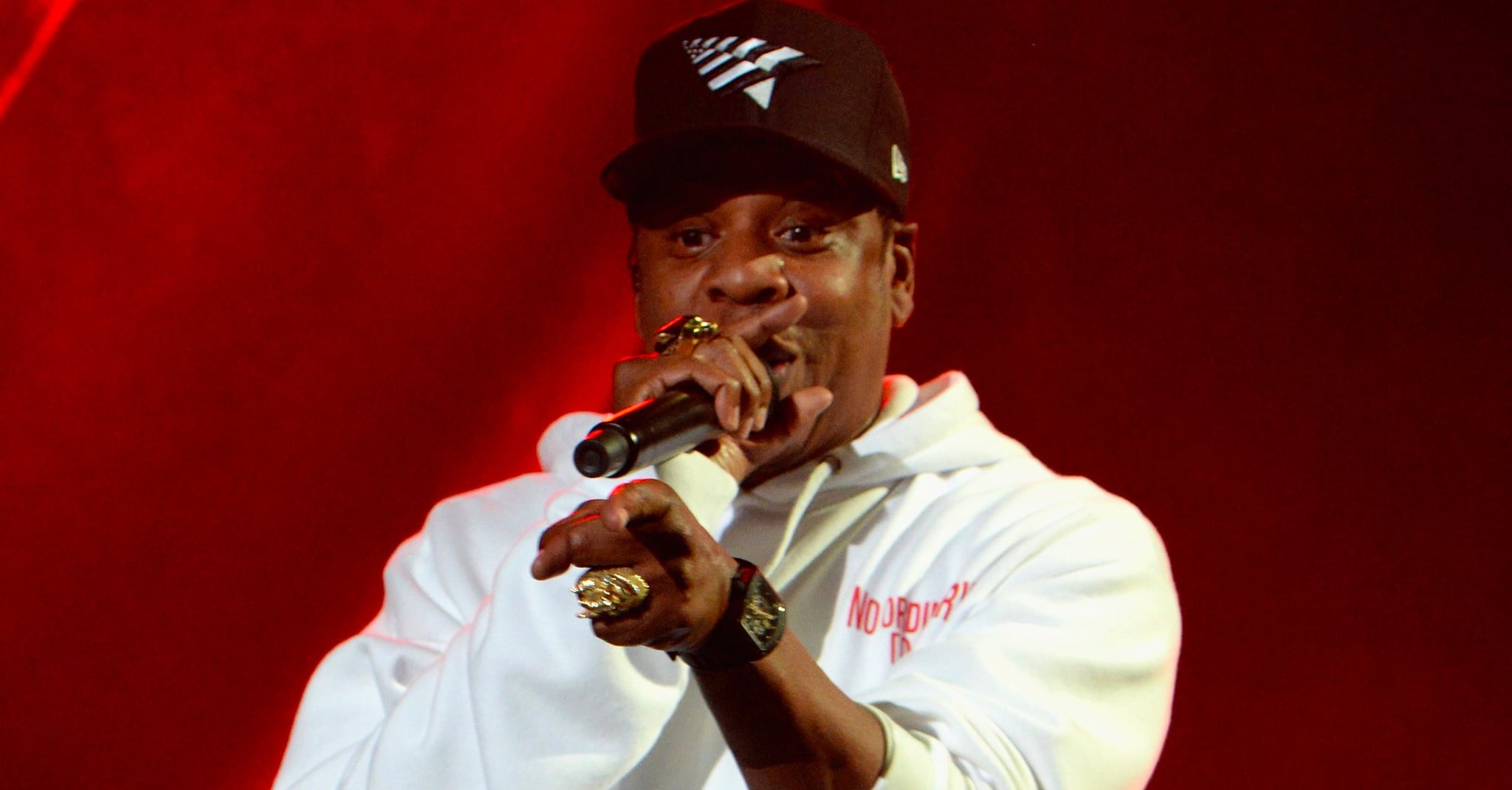 It's no secret that JAY-Z isn't a big fan of Donald Trump. The 4:44 rapper and his wife, Beyoncé, held a campaign concert for Hillary Clinton during the 2016 election cycle. At the time, JAY-Z addressed Trump's divisive comments, stating, "Once you divide us, you weaken us, we are stronger together." On Friday, JAY-Z continued that same sentiment during an interview with BBC Radio 1.

"Until everyone is free, no one is free. Period," JAY-Z reportedly declared. "That's just a fact. We are all linked some kind of way. So if you oppress a certain people, everyone is in danger, karmically [sic] and in real life. If I'm being oppressed and you have this big, nice mansion, I'm coming inside there. That's gonna happen, that's just how life is."

The 47-year-old rapper didn't stop there. "I believe that we are resilient, especially us as black people and especially the culture. We've been through so much more than this guy," JAY-Z told the radio station. "This guy, I'm looking at him like, man, this is a joke, with all — I can't even say with all due respect — with all disrespect."

JAY-Z also shared why he believes that Americans will come out stronger from Trump's presidency. "I don't think that this is happening if we weren't prepared to handle it," he said. "I'm just looking forward to what's next after that, because usually when things are darkest, then light is on its way. I'm not fearful."