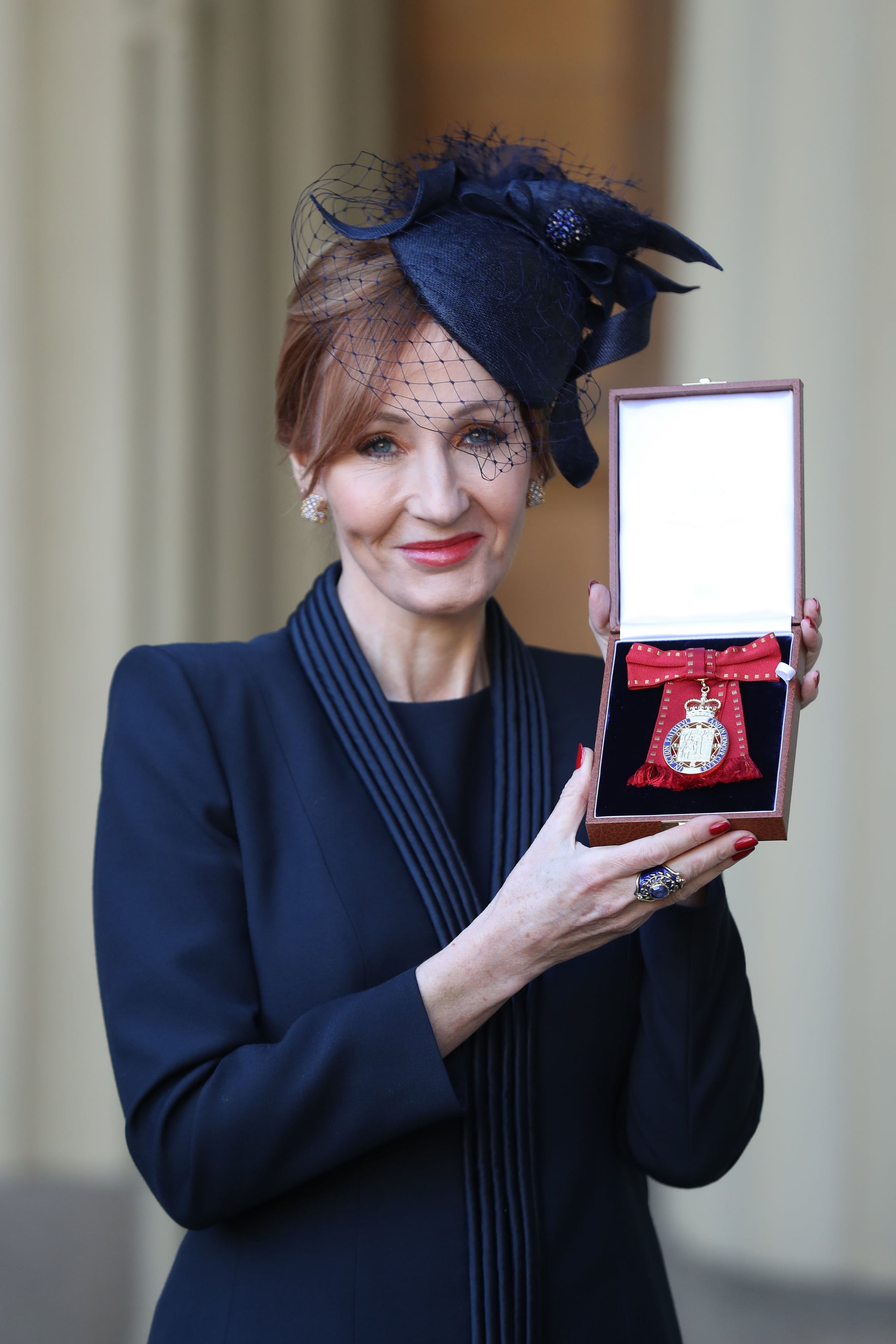 JK Rowling had a busy and exciting day when she received the Companion of Honor from Prince William at Buckingham Palace. The author described herself as feeling "deeply honored and proud" to be awarded the honor for her services in literature and philanthropy. It comes after a testing few days for Rowling, who was forced to finally make a statement about the controversial casting of Johnny Depp in the upcoming Fantastic Beasts sequel, The Crimes of Grindelwald.

The Order of Companions of Honor was established in 1971 to recognize outstanding achievement in the arts and is an award only held by a limited number of 65 people at once. Rowling joins the likes of Dame Judi Dench, Stephen Hawking, Sir Ian McKellen, Dame Maggie Smith, and Delia Smith. The author said in a statement, "To be included in the distinguished and diversely talented company of the other Companions of Honor, especially as a female writer, is a particular privilege." Rowling's honor joins the OBE she received in 2001. 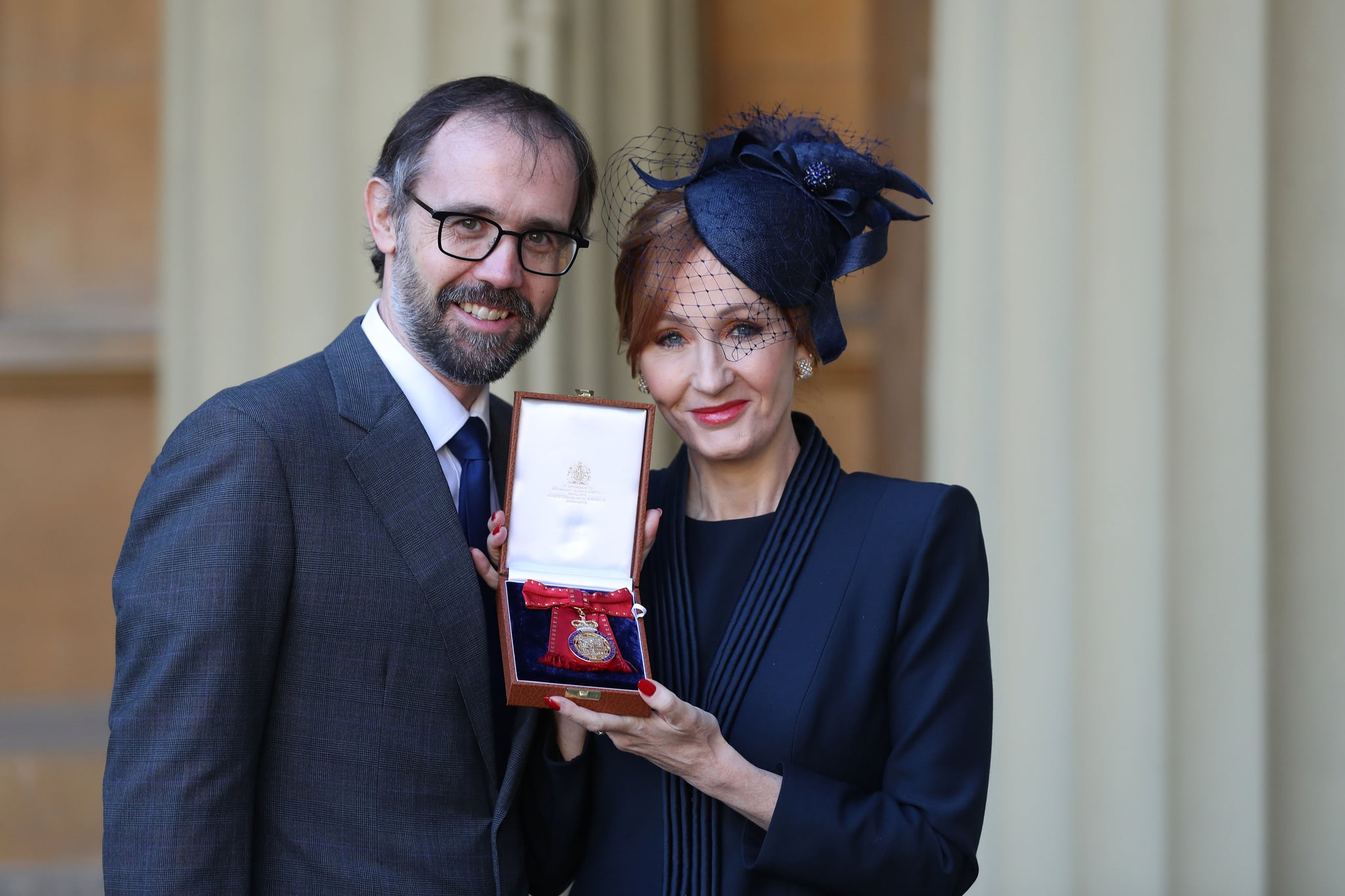