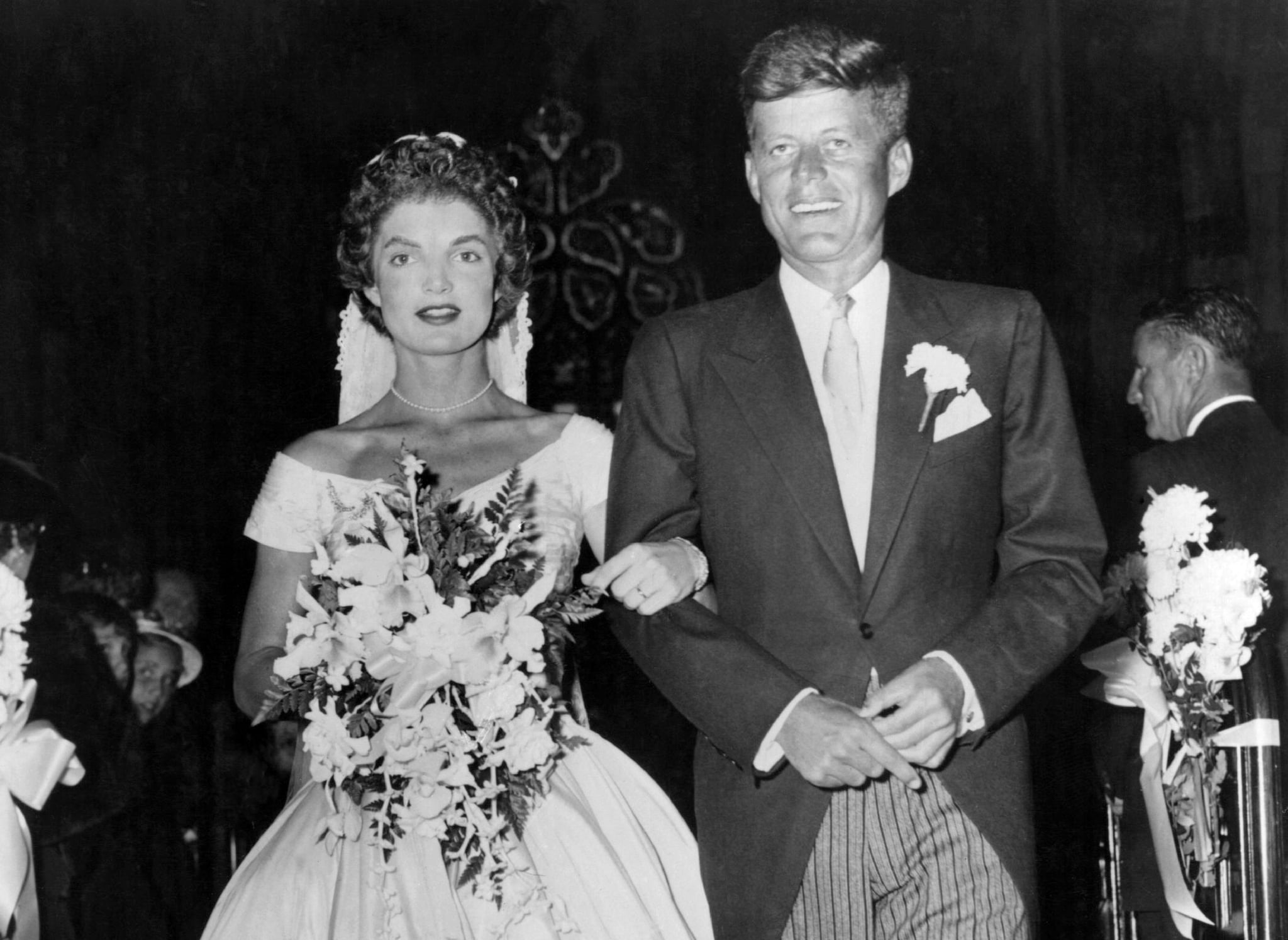 Sept. 12 marks the 64th anniversary of Jackie and John F. Kennedy's wedding, and the special day has brought up renewed interest in the couple's nuptials. Jackie and John first met at a dinner party in 1951 while she was working for the Washington Times-Herald. Sparks instantly flew between the pair and they dated for two years before eventually tying the knot on Sept. 12, 1953. To this day, Jackie and John's nuptials remain one of the most talked-about affairs in history.