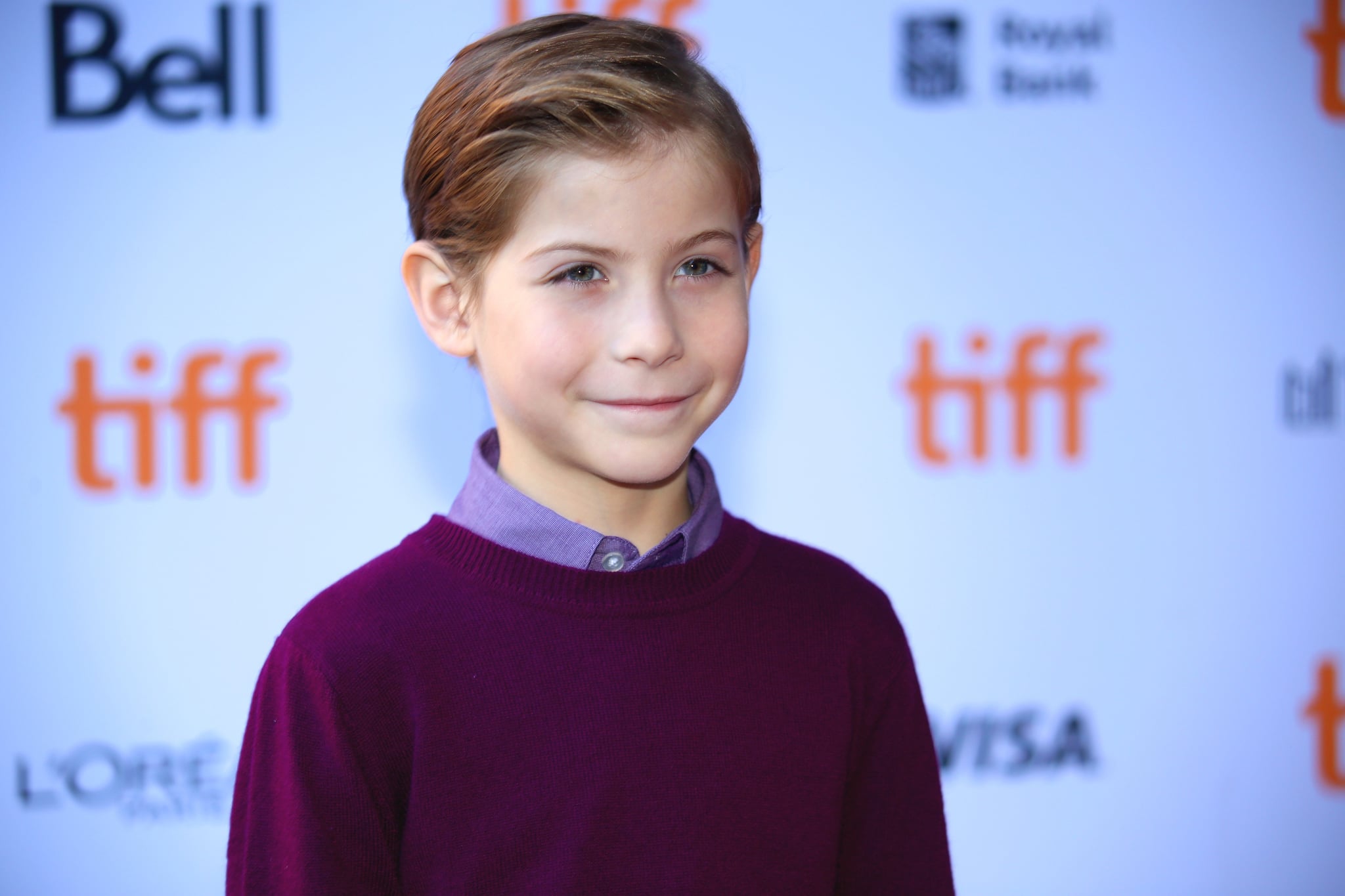 At just 10 years old, Jacob Tremblay is pretty much at the top of his game. He may not have earned an Oscar for his performance in Room, but he earned rave reviews and his award season was loaded with cute moments. Now, with new projects on the horizon, the whole world is ahead of him. The next release on Tremblay's slate is Shut In, a new thriller costarring Naomi Watts. In preparation for the new, scary entry on the young actor's résumé, we hopped on the phone to ask a few of our pressing, burning questions.

POPSUGAR: What's the movie about, in your own words?

PS: Something happens to you?!

PS: Alright, I won't make you. Was it scary for you to film, though?

JT: Not that much because, I mean, you have so many adults around you! But when you watch the movie, there's no one there, and all the music is there, and it's all edited. So, it's pretty freaky.

PS: Um, are you allowed to watch it? Have you already seen it? 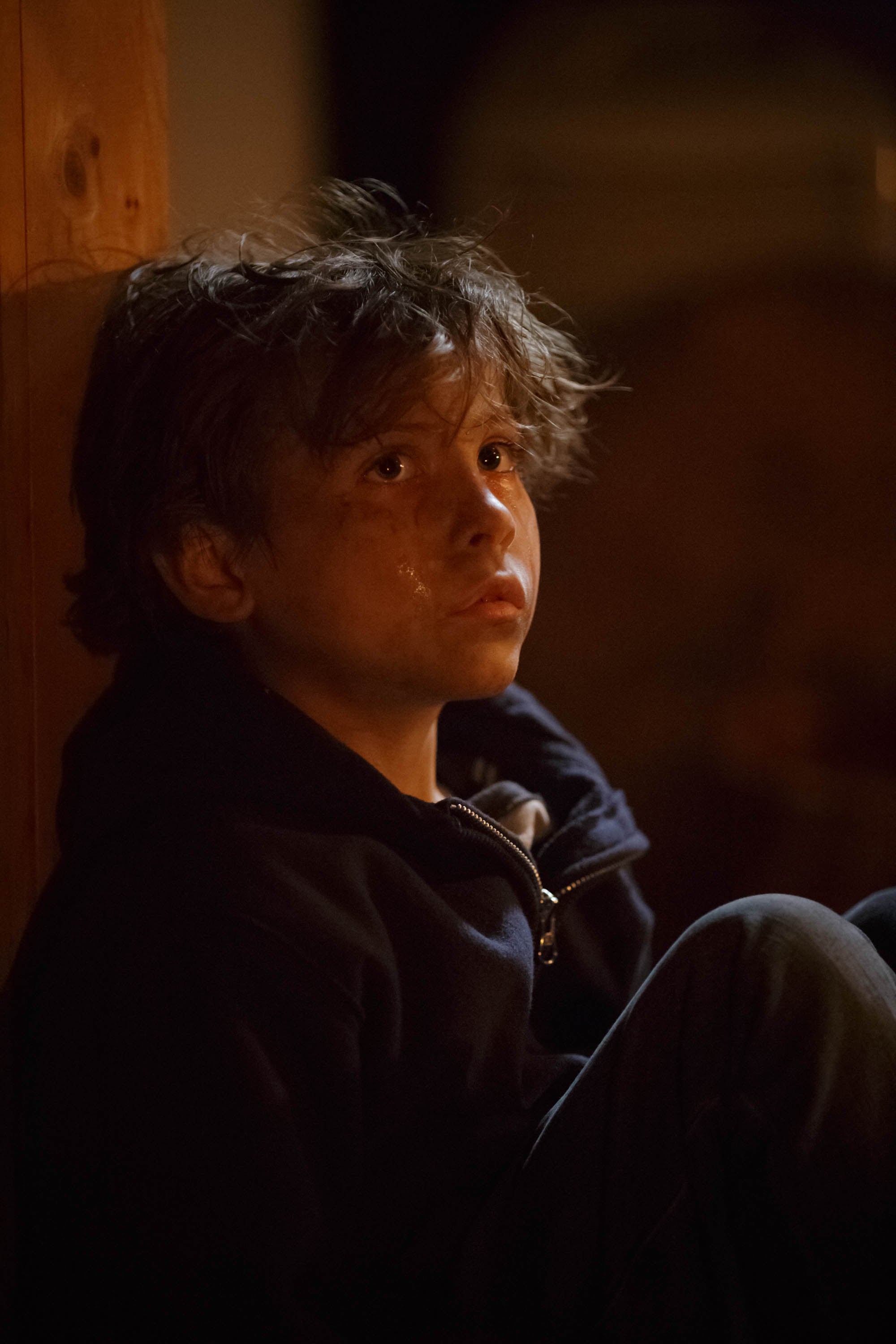 PS: What movie scared you a lot when you were younger?

JT: Hm, probably Chucky . . . because, like, I saw a picture of him, and I freaked out, and I was crying at the top of my lungs, like, "Mom, why did you show me that? I don't want to watch the movie anymore!"

PS: And your other costar is Charlie Heaton! Have you watched Stranger Things?!

PS: If you could spend the day at Disneyland with any celebrity, who would it be?

PS: What's coming next for you?

PS: I definitely do.