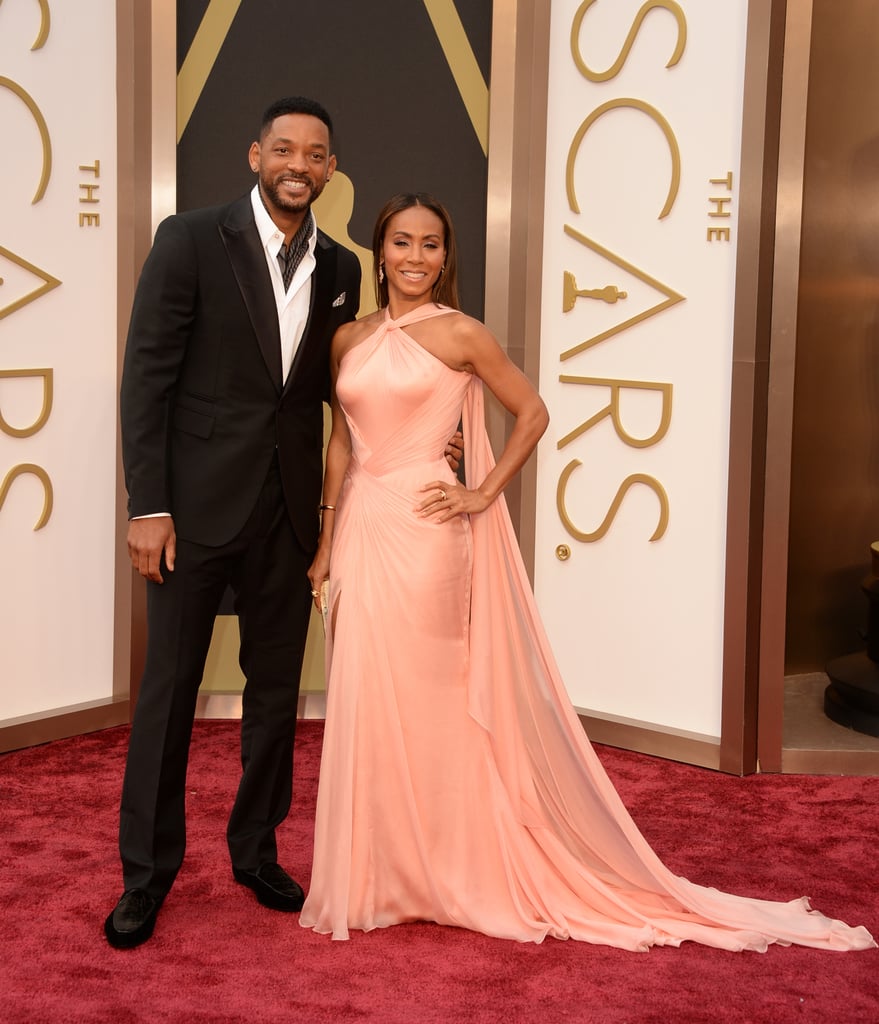 Whenever our favorite celebrity couples announce that they're splitting, we tend to take it to heart. Thankfully, we won't have to worry about that when it comes to Will and Jada Pinkett Smith. According to Jada herself, divorce is something that's not even on the table. During an episode of her web series, Red Table Talk, on Nov. 26, Jada talked about the idea of splitting up with her longtime hubby and why that's probably never going to happen. Speaking with her mother and singer Toni Braxton, Jada shared the importance of staying together with Will, saying, "Partnering is a lot more than romance. It has a lot to do with survival, resources, and just having somebody or somebodies by you that can help you figure it out."

Jada went on to say that she and Will have developed too strong of a bond and life together to ever break up. "One of the ideas for me is that we've built such a beautiful community, we've built such a beautiful family and our survival — we do well together," she said. "And then breaking that group and community up for me, it's just never an option. I don't see the necessity for subtraction."

The two Hollywood stars met each other on the set of The Fresh Prince of Bel-Air in 1994 when Jada auditioned to play Will's girlfriend, Lisa Wilkes. But at 5'0", she was "too short" to portray the love interest of 6'2" Will. However, they began dating in real life in 1995, eventually getting married on New Year's Eve in 1997. And here they are, almost 21 years later, with two kids — Jaden and Willow Smith — going strong, giving us quality content on the 'gram, and putting smiles on our faces.

See some of their cutest moments together in the photos ahead.