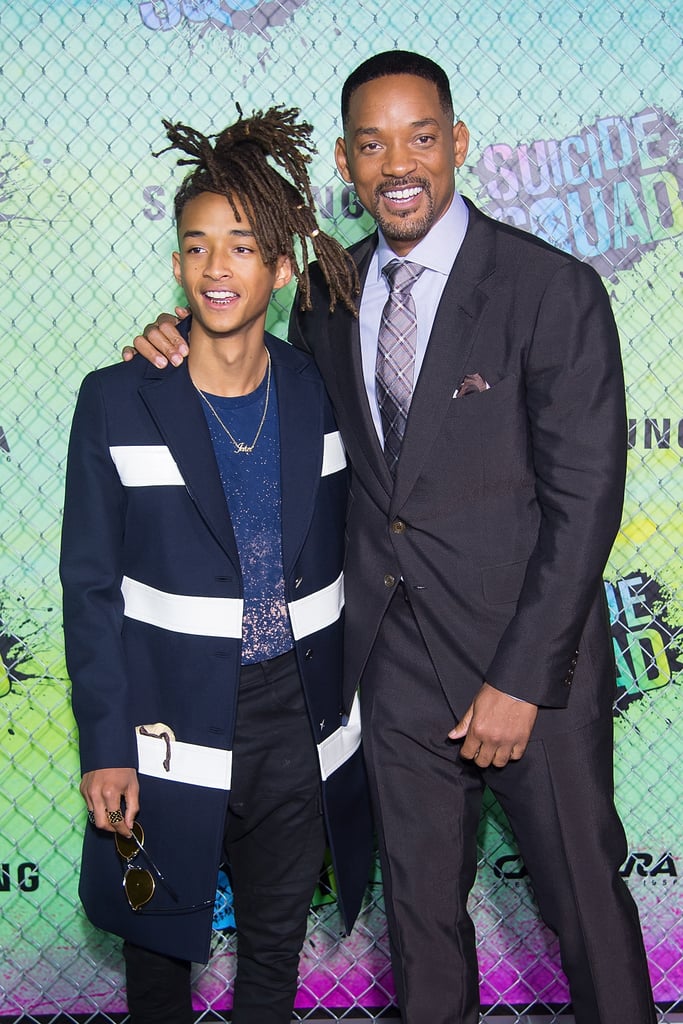 Will Smith isn't just one of Hollywood's most sought-after actors, but he's also a big family man. The actor, who is married to Jada Pinkett Smith, is a loving dad to three children, Jaden and Willow, and Trey from his previous marriage to Sheree Zampino. While it's clear that he shares a special bond with all of his kids, Jaden is basically Will's mini-me. They have even played father and son on screen on multiple occasions. As the years pass by, it seems like the 18-year-old is looking more and more like his famous father. Whenever they hit the red carpet together, it's clear that Will couldn't be more proud of his son. See some of their cutest moments together below.