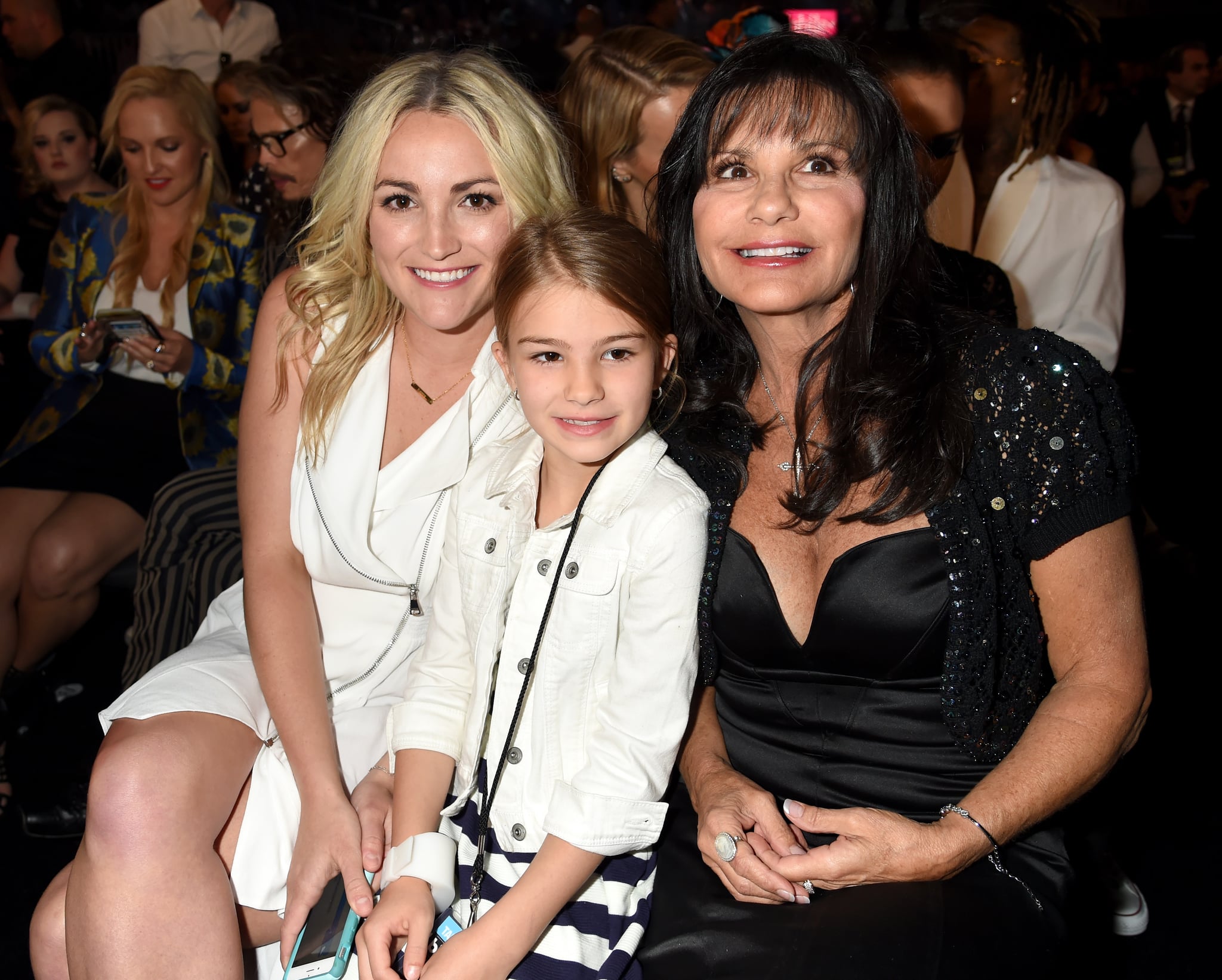 Jamie Lynn Spears's daughter Maddie was reportedly involved in a serious ATV accident over the weekend, TMZ reports. The 8-year-old was riding in a Polaris off-road vehicle when it flipped over on Sunday. Maddie was reportedly under water for "several minutes" before she was airlifted to a nearby hospital. Jamie, 25, who shares Maddie with ex Casey Aldridge, was reportedly not with her daughter at the time of the accident. Shortly after the news broke, Jamie and Britney Spears's dad spoke out about the accident to Entertainment Tonight, saying, "All I can say is pray for our baby Maddie."

While exact details about the accident and Maddie's current condition are unknown, a rep for the Spears family released a statement, saying, "The details the media are reporting surrounding the incident regarding Jamie Lynn's daughter Maddie are incorrect. Right now the Spears family asks that everyone respect their privacy during this time and appreciates all the prayers and support for their family." We will update this post as new information develops.