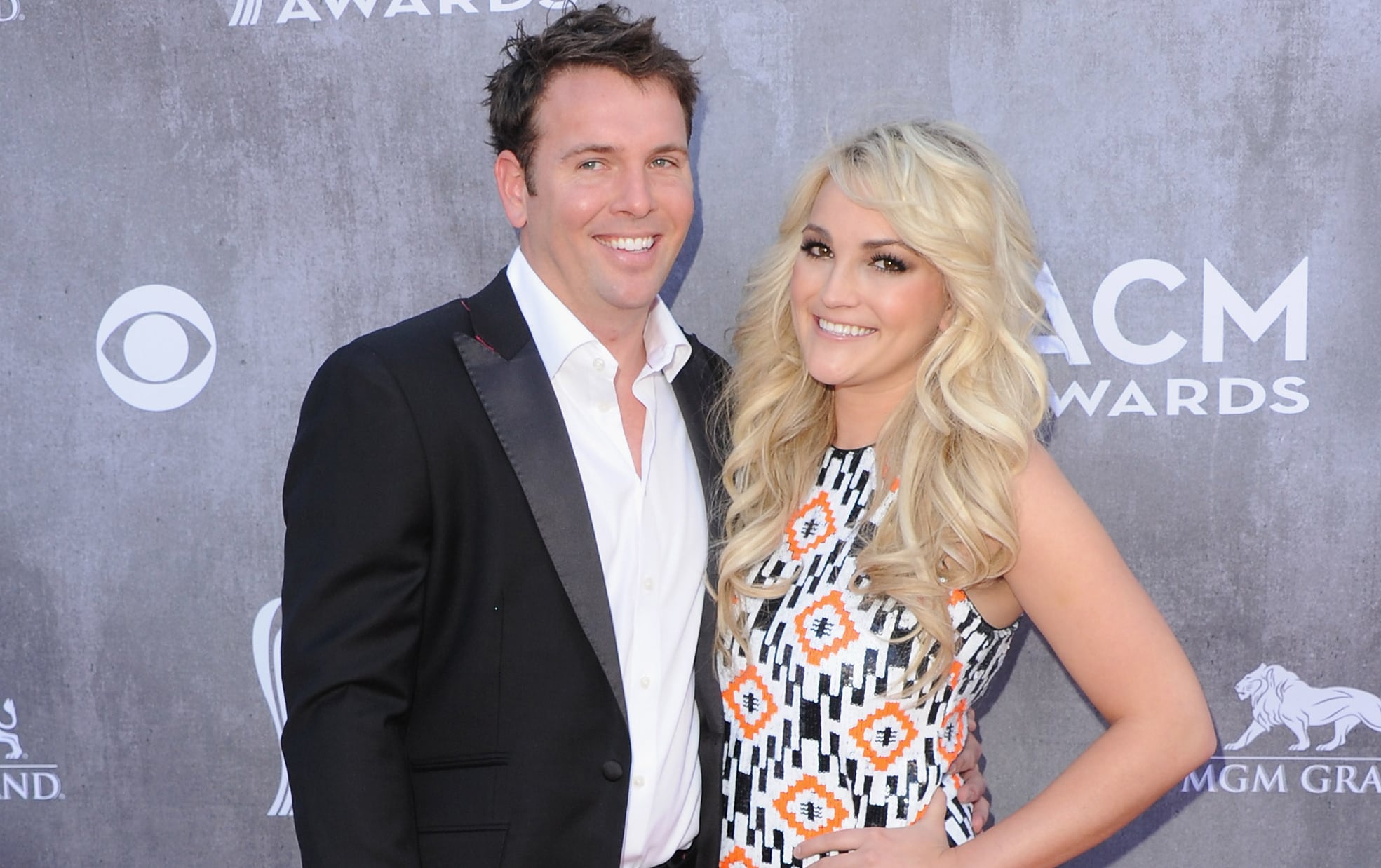 Congratulations are in order for Jamie Lynn Spears — she's officially a mother of two! The 27-year-old singer gave birth to her second child, a daughter named Ivey Joan Watson, with husband Jamie Watson on Wednesday, her rep confirmed to People. Baby Ivey was born at 10:02 a.m in Covington, LA and weighed in at seven pounds and eight ounces.

"We are beyond excited to welcome this beautiful baby girl to our family!" Jamie told the publication. "Her middle name, Joan, is to honor my Aunt Sandra, who passed away ten years ago from ovarian cancer. She was the most graceful woman I've ever known."

The pair tied the knot back in March 2014, and announced they were expecting in December 2017. This is the couple's first child together, while Jamie shares 9-year-old daughter Maddie with ex Casey Aldridge.