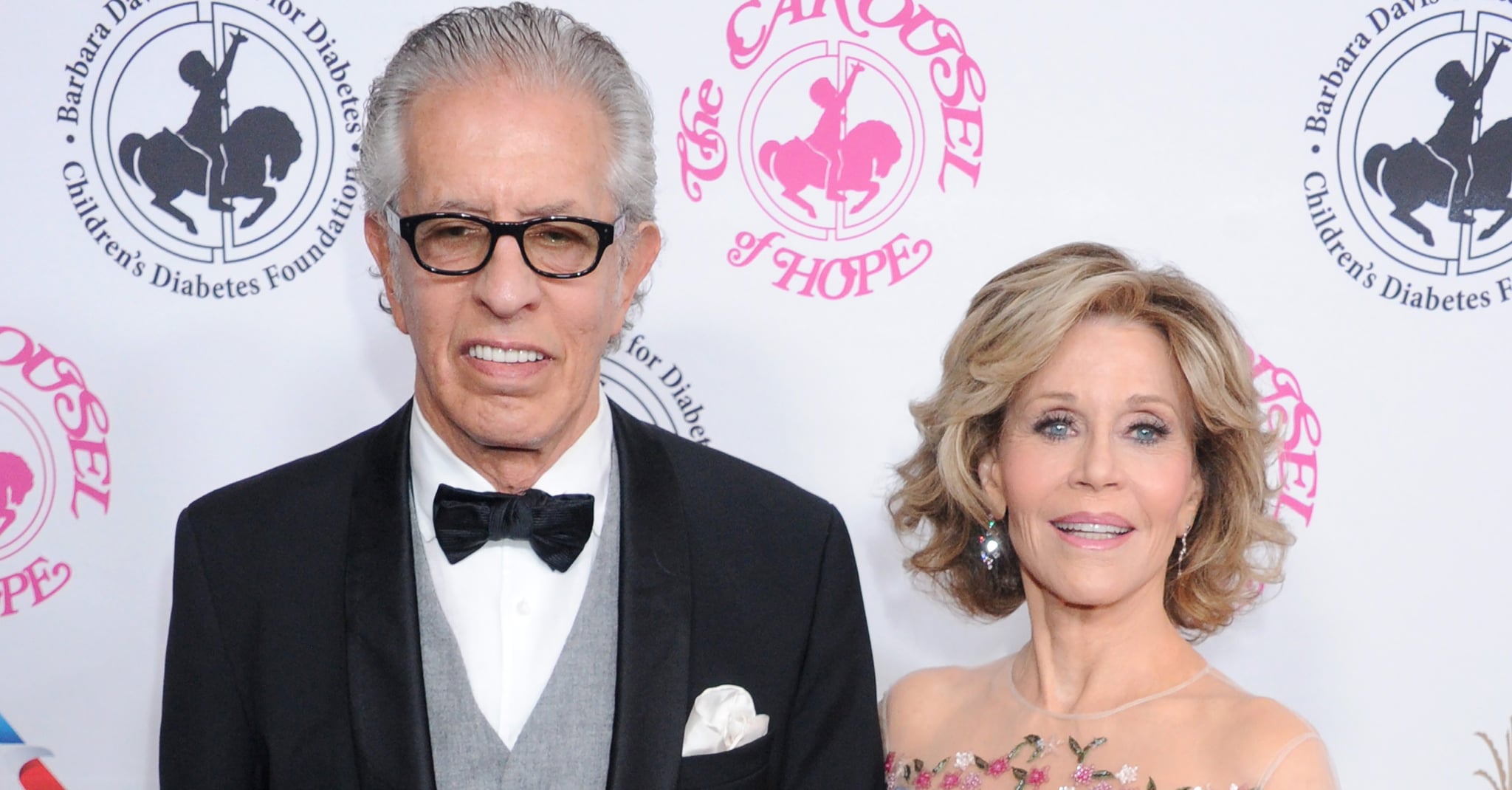 Jane Fonda and Richard Perry are calling it quits after eight years together. The 79-year-old actress and 74-year-old music mogul put their Beverly Hills home up for sale last week, and a source told Page Six, "They are selling the house because they will live separately — they will still be friends." Richard also confirmed the news on Tuesday, telling the publication, "That's true. We are still very close." Jane and Richard first began dating in 2009, and while the couple never officially tied the knot, Jane was married three times before and Richard was previously married to actress Rebecca Broussard.