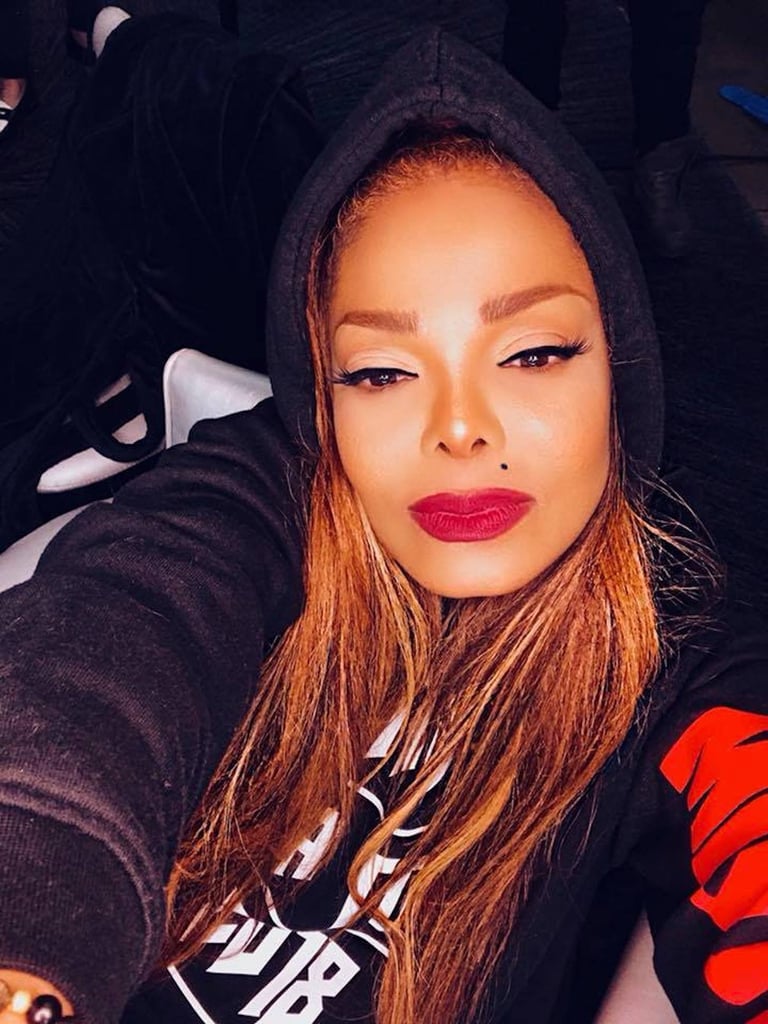 Janet Jackson Made a Dig at a Sexist Airline Boss, So Naturally Fans Linked It to Her Qatari Ex

Anyone who follows Janet Jackson on social media knows she doesn't often comment on matters of the world, so her most recent one on Facebook and Twitter has really gotten people talking.

The 52-year-old responded to news of the Qatar Airways CEO's derogatory comments about women in the workplace with a huge side eye, and it didn't go unnoticed that the star's son, Eissa, is fathered by her ex-husband Wissam Al Mana.

Captioning her posts, "Bull... this is degradation and devaluation of women!" On both social media platforms, it prompted thousands of likes, shares and comments from people showing girl power. But some of the responses delved deeper into whether this was possibly connected to her break-up and how the world is so ready to hear all about it on her upcoming album.

The pair were married for five years and were thought to have split their time between Dubai and Qatar. According to ETOnline, Janet recently called the police to perform a welfare check on their son after their nanny raised concerns during a stay in Malibu, California.

Read on to see how fans responded to Janet's fury at Qatar Airways.

Janet so glad you did not drink the tea of that areas ways, for the now ex-husband. Whew. Stay strong!

Her baby daddy is Qatar or at least half.