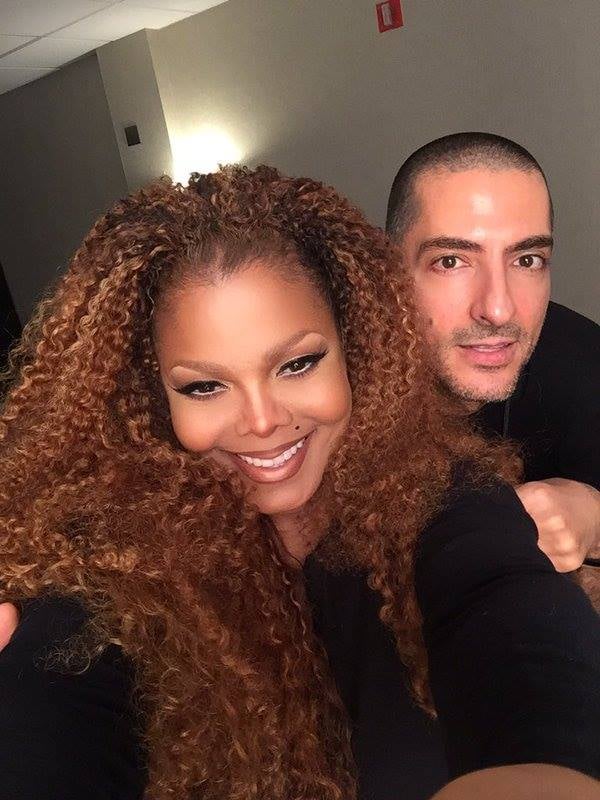 Page Six first reported the separation, citing a source that claimed that Jackson felt that her husband had become too controlling, especially during her pregnancy. US Weekly has since confirmed the news. "She thought he had become too controlling during the pregnancy and she had already allowed him to dictate her appearance and even the way she performed at concerts," the source, who works closely with the couple, said.

The couple had been living in London with their son, Eissa, and they live a relatively private life. The Daily Mail reports that Jackson will remain in London for the time being.