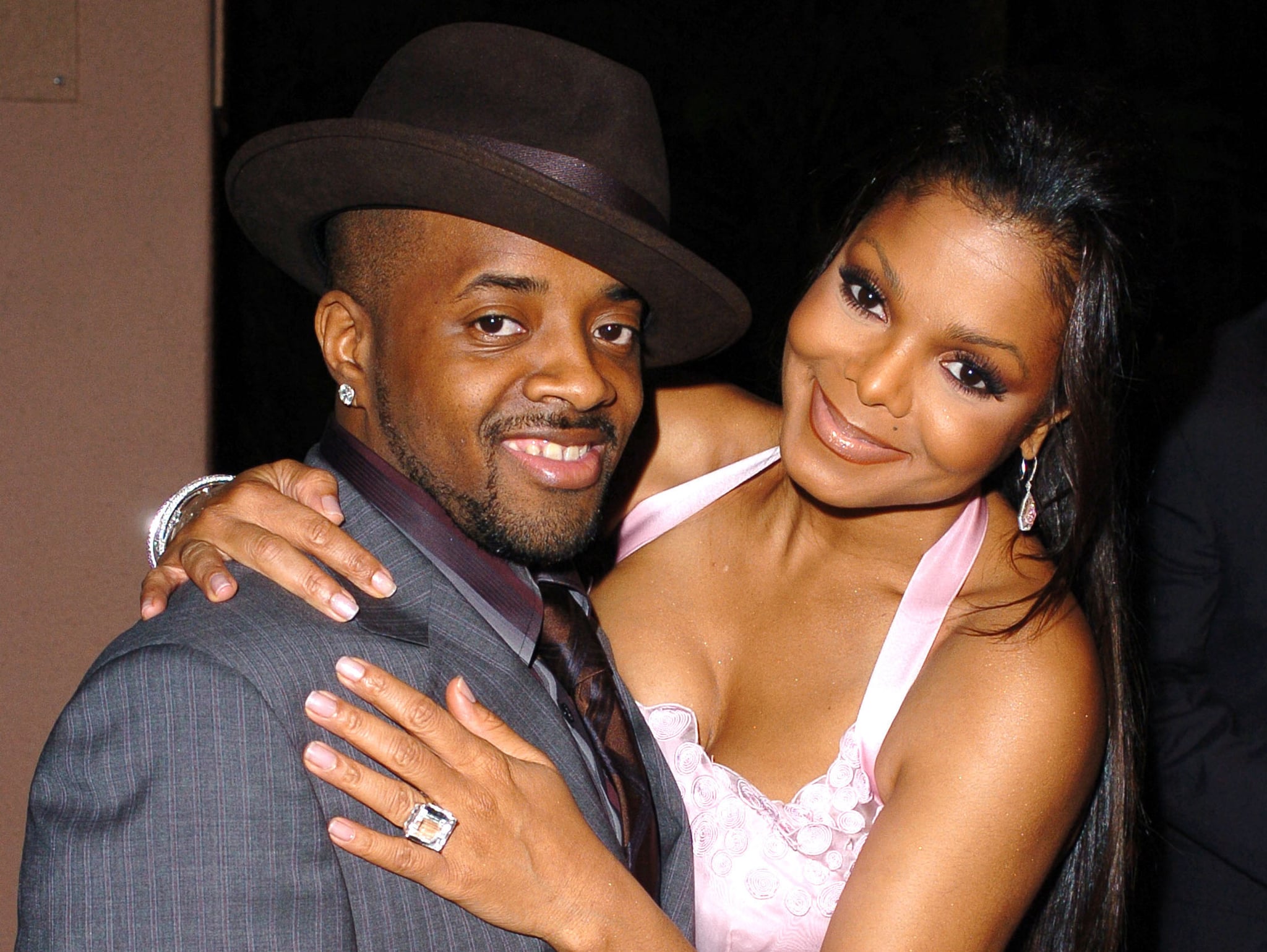 It looks like love is in the air for Janet Jackson and Jermaine Dupri! The couple has reportedly decided to give their relationship another shot eight years after calling it quits. According to Us Weekly, Janet was recently joined by the music mogul at her State of the Union World tour afterparty in Atlanta. "They were cuddled up and holding hands," a source told the publication. "They are 100 percent back together and in love."

Janet and Jermaine first struck up a romance in 2002, but ended up breaking things off after seven years. Janet went on to marry Qatari billionaire Wissam Al Mana in 2012 and they welcomed a beautiful son named Eissa Al Mana in January 2017, though they split three months after he was born. Jermaine reportedly "reached out" to Janet after her break up and they "are getting to know each other all over again." Janet and Jermaine have yet to confirm anything, so only time will tell.