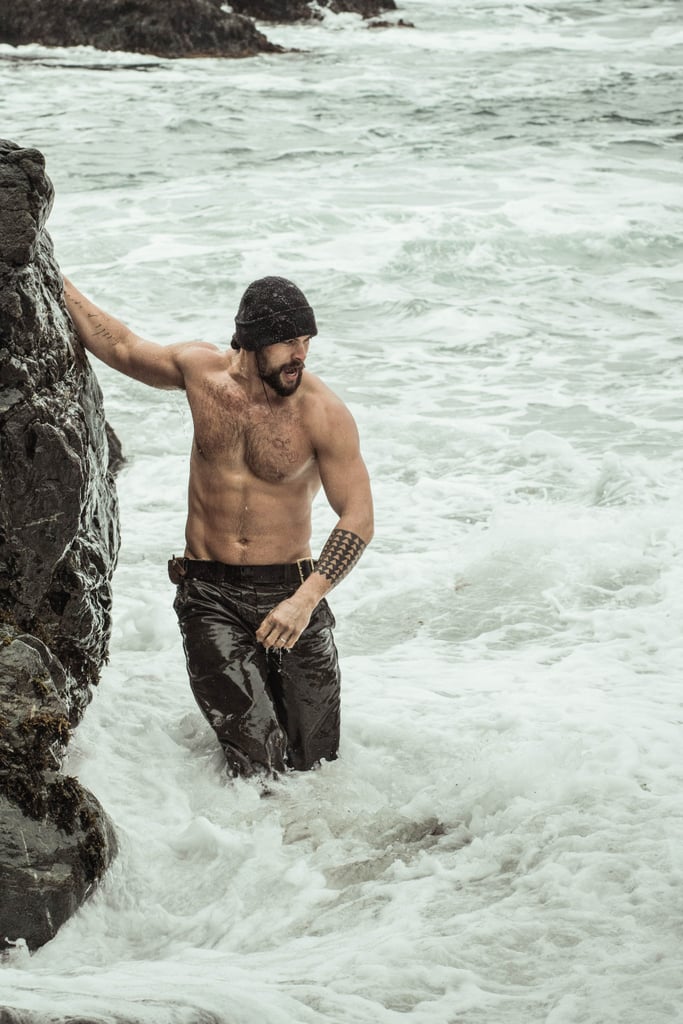 He's so huge that he makes practically anyone around him look like tiny ants, so expect some serious hunkiness from Jason Momoa in his new film, Braven.

The 38-year-old plays Joe Braven in the new flick about a man and his father (Stephen Lang) who discover a drugs stash in a remote cabin they're staying in. When the smugglers come back to get it, there's plenty of trouble, stunts and fight scenes to keep up with as he protects his family.

If you enjoyed seeing him as Ant Man in the recent Justice League, you'll love seeing him shirtless in the new motion picture helmed by Lin Oeding and produced by Jason himself. It's out in movie theaters February 8.

Check out the gallery for every hot shot!