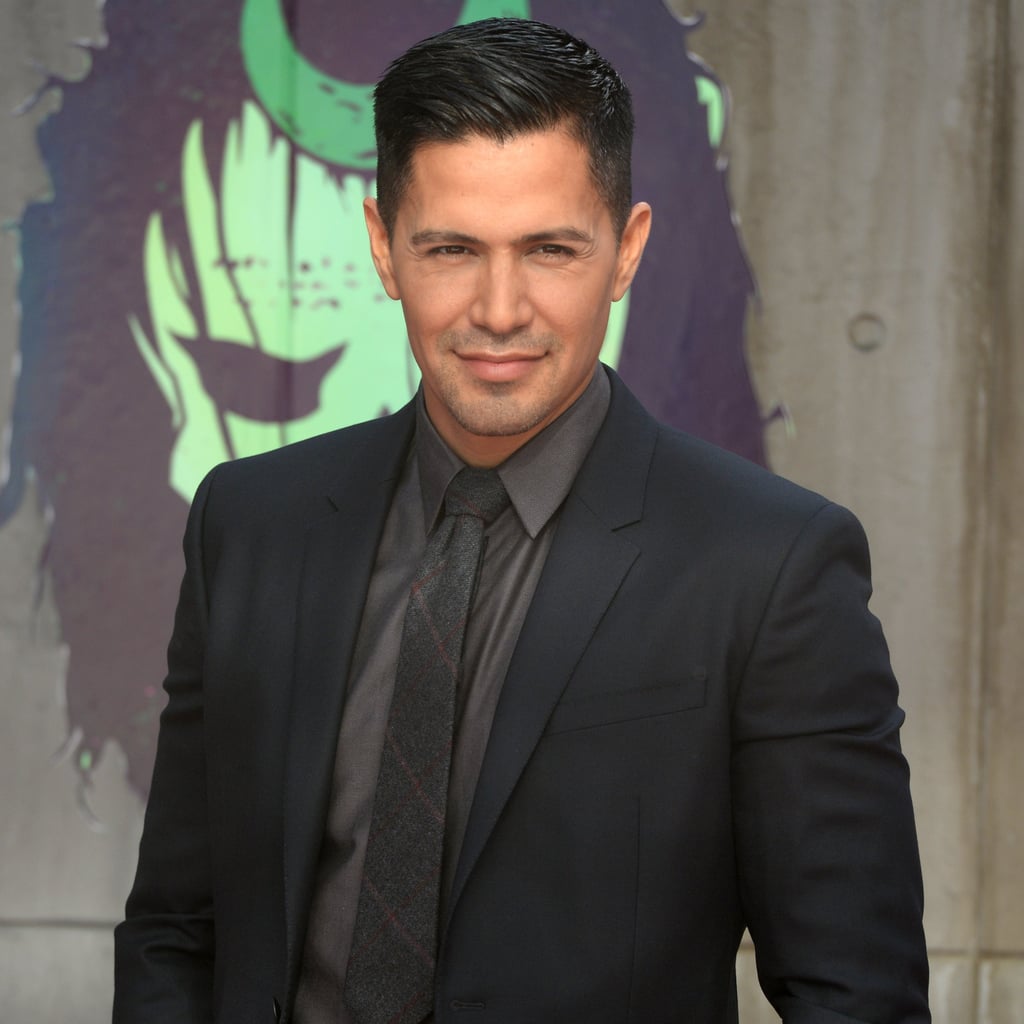 Jay Hernandez has been heating up Hollywood for nearly two decades, cementing his heart-throb status with memorable roles on both the big screen and on TV. The handsome star, who turns 40 in February, won over fans in the late '90s and early 2000s with roles in Crazy/Beautiful (swoon!), The Rookie, and Friday Night Lights, and more recently he's been in the spotlight thanks to Suicide Squad and Scandal. Whether you've always had your eye on him or you're newly obsessed, you'll appreciate this look back at some of his sexiest moments over the years.