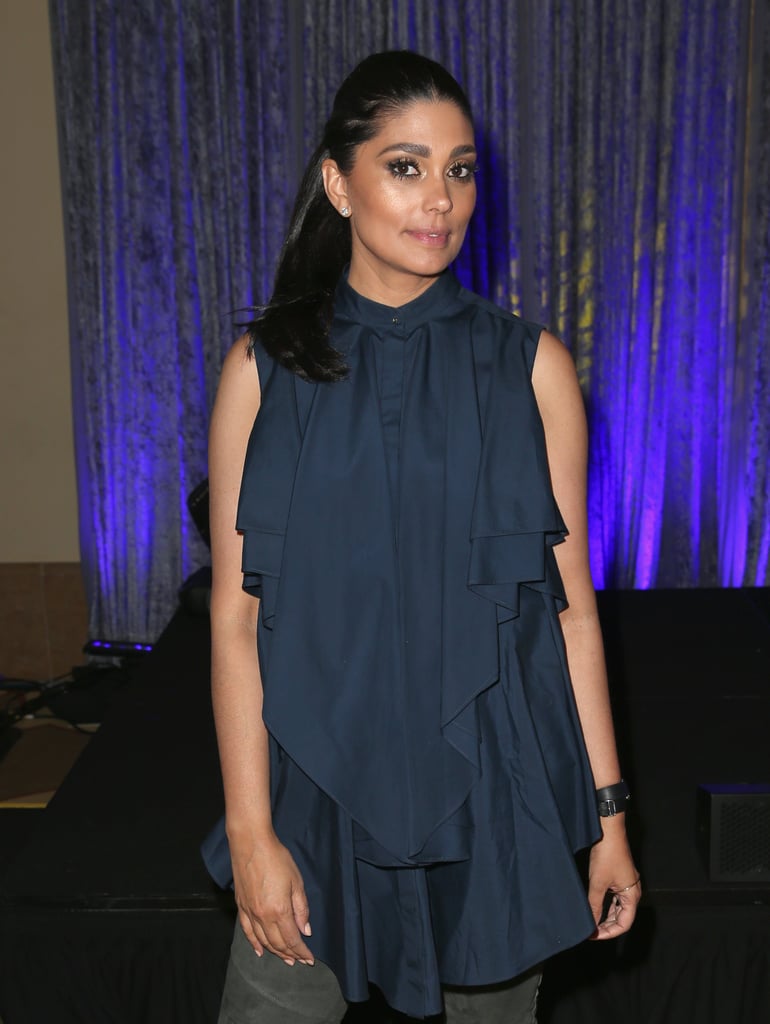 On Saturday, the world was forever changed when Lemonade, the new visual album by Beyoncé, roared through HBO. There was plenty of buzz surrounding the mysterious event, and we're not just talking about the rumblings in the Beyhive. As the special aired, not only did viewers try to derive the meaning of the album's name, but the greater, more personal implications were also hard to ignore. We all couldn't help but wonder: did Jay Z cheat on Beyoncé? It wasn't long before fans latched onto a scapegoat, citing past drama and a cryptic Instagram caption as damning evidence. It seemed clear that fashion designer Rachel Roy had done the deed. But how much do we actually know about the situation? How sure are we that Rachel was Jay's other woman? We're breaking down everything, so read on, learn your facts, and arrive at your own conclusion.