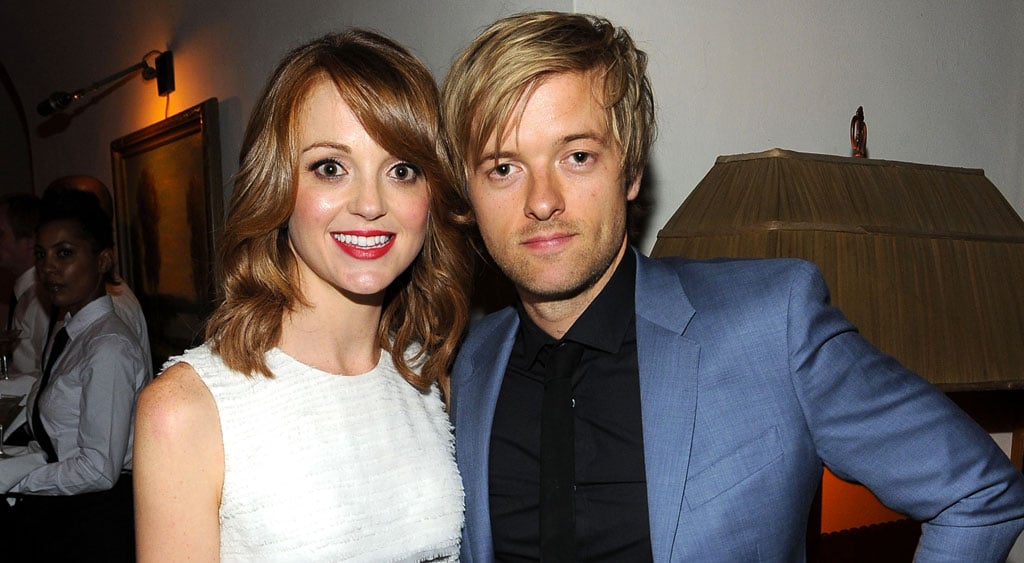 Jayma Mays is a mom! E! News confirms that the Glee actress welcomed her first child, a son, with husband Adam Campbell back in August 2016. Perhaps as a nod to all of The Beatles songs covered on Glee, they've named their baby boy Jude. It was first announced that Jayma and the Unbreakable Kimmy Schmidt actor, who have been married since 2007, were expecting in April of this year. Congratulations to the new parents!