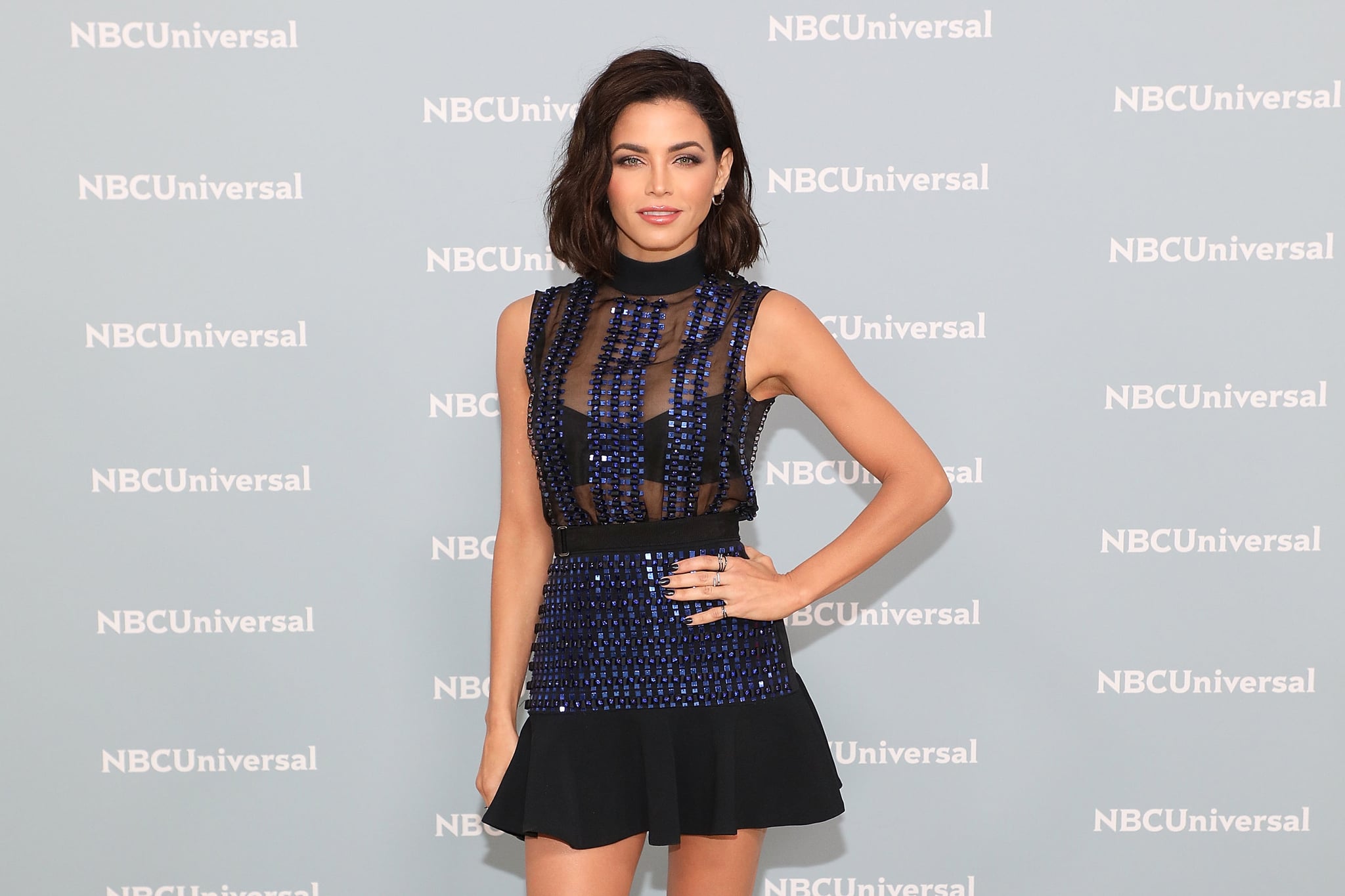 Jenna Dewan has a new man in her life after her split from ex Channing Tatum. The 37-year-old actress was spotted getting cozy with her beau at George Clooney's Casamigos Halloween party on Oct. 26, soon after officially filing for divorce.

Jenna, who dressed up as a fairy, and her "super handsome" date, who was disguised as a werewolf, spent the whole night dancing together, according to Us Weekly. They were seen sharing kisses and she took time to introduce him to friends at the Hollywood event.

Channing has also moved on with singer Jessie J, and Jenna's apparently "just fine" with it. Jenna and Channing announced their separation back in April after nine years of marriage. In their split announcement, the former couple revealed that they were on "separate paths" in their relationship, but are "still a family." They have both requested joint custody of their 5-year-old daughter Everly.