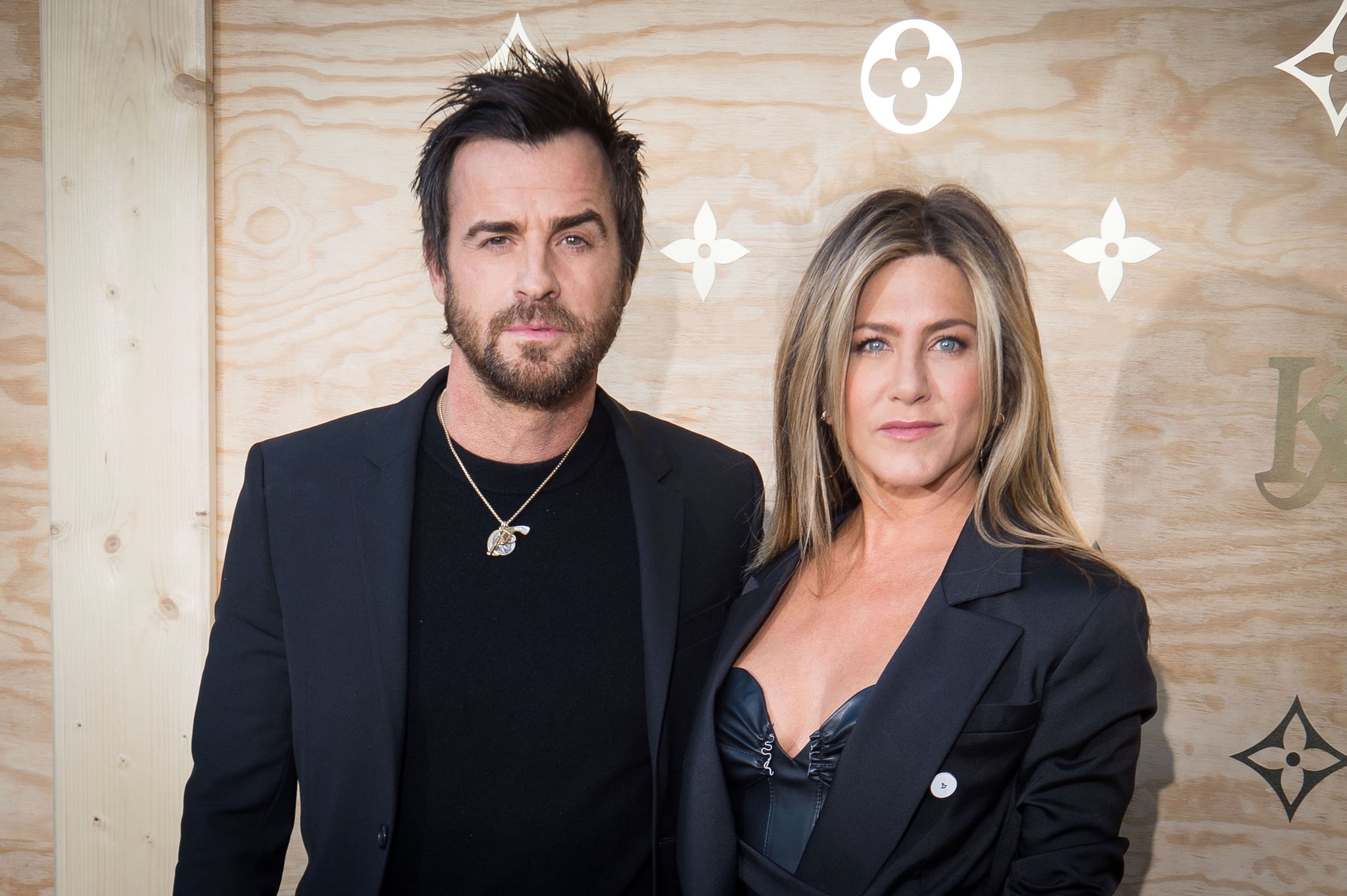 Jennifer Aniston and Justin Theroux are separating after two years of marriage. On Thursday, in a statement released by Jennifer's publicist, Stephen Huvane, the couple said that their decision to split "was mutual and lovingly made at the end of last year" and stressed their desire to "convey the truth directly" in an effort to avoid press speculation.

"Normally we would do this privately, but given that the gossip industry cannot resist an opportunity to speculate and invent, we wanted to convey the truth directly," the statement reads. "Whatever else is printed about us that is not directly from us, is someone else's fictional narrative. Above all, we are determined to maintain the deep respect and love that we have for one another." Jennifer and Justin also added that they are "two best friends who have decided to part ways as a couple, but look forward to continuing our cherished friendship."

The couple got engaged in August 2012 and tied the knot in a star-studded ceremony in August 2015. Look back on the way they were.