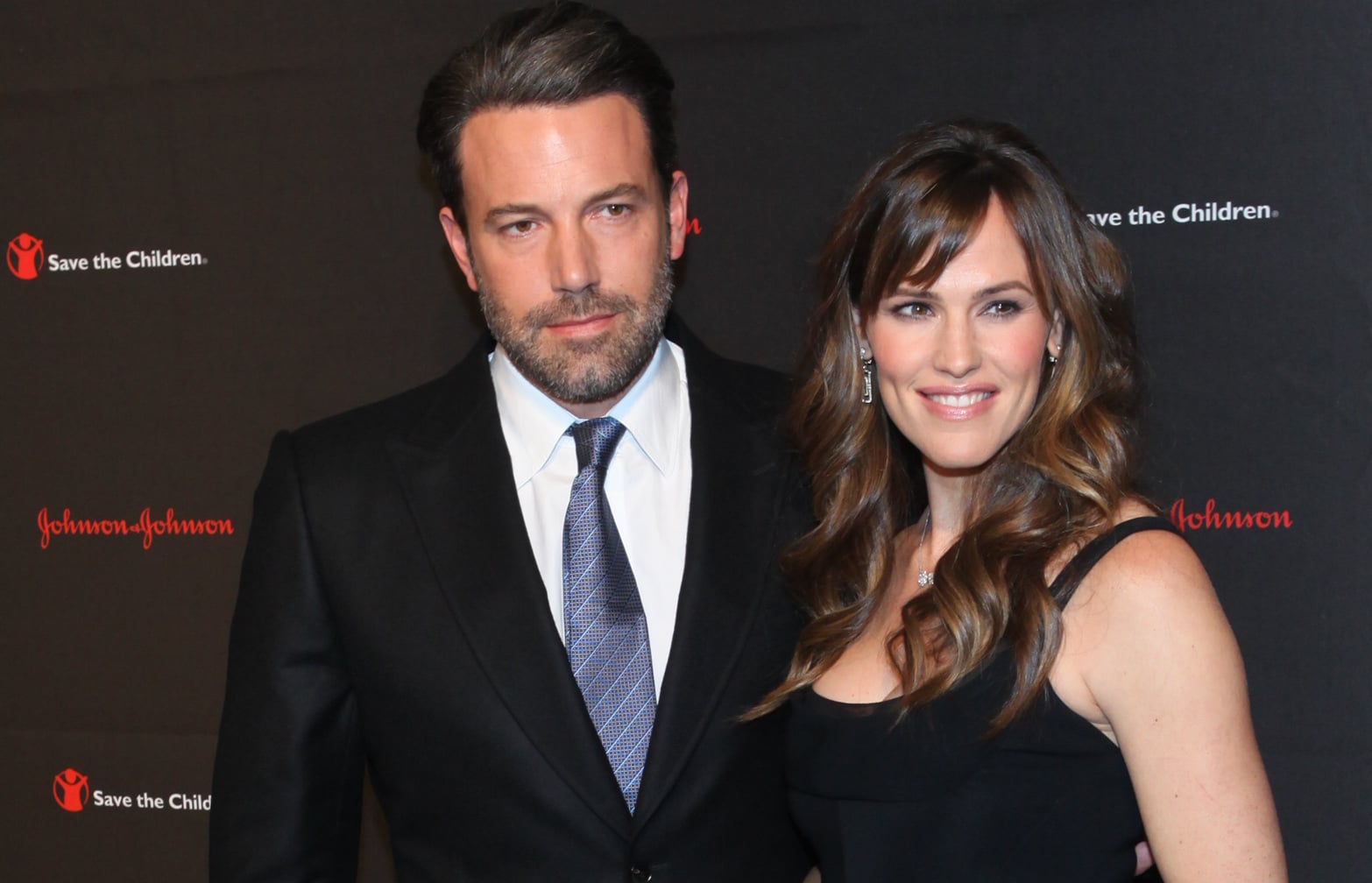 The news that Jennifer Garner and Ben Affleck are divorcing still seems kind of fresh, even though it happened way back in mid-2015, but maybe that's because it's been nearly two years, and they still have not legally divorced. In fact, the latest news on the seemingly friendly exes is more confusing than ever — are they getting divorced or are they getting back together? To iron out this celebrity relationship (and allow you to have the proper authority when discussing this with your friends at happy hour), we've put together all the information in one place.

Ben and Jennifer got married in 2015 a private ceremony in Turks and Caicos, while Jennifer was pregnant with their first child, Violet. She gave birth to her later that year, and daughter Seraphina followed in 2009. Samuel was born in 2012. A few years after that, the happy family and iconic Hollywood couple was shaken up with the divorce news. Here's the complete timeline of their divorce updates. 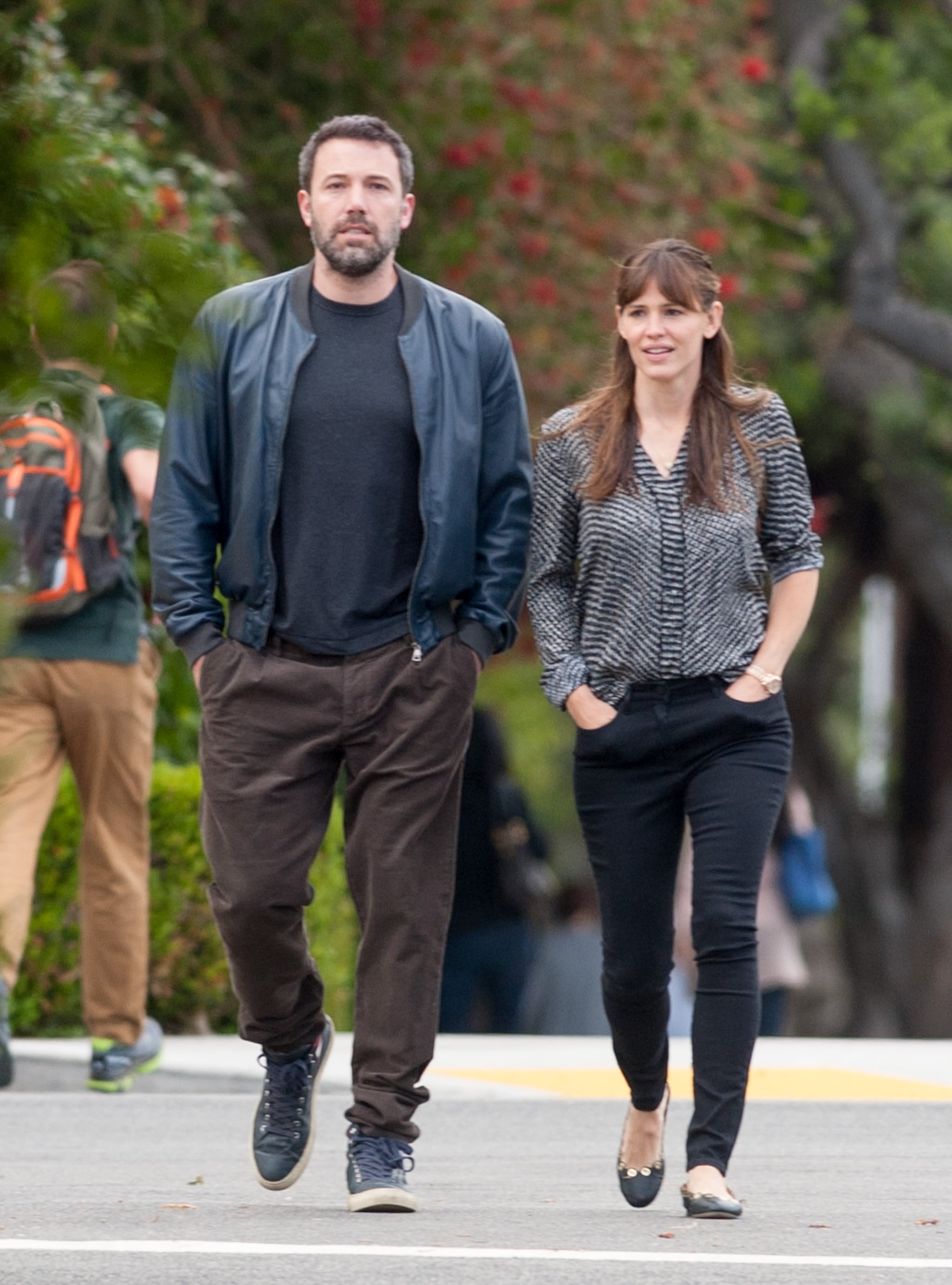