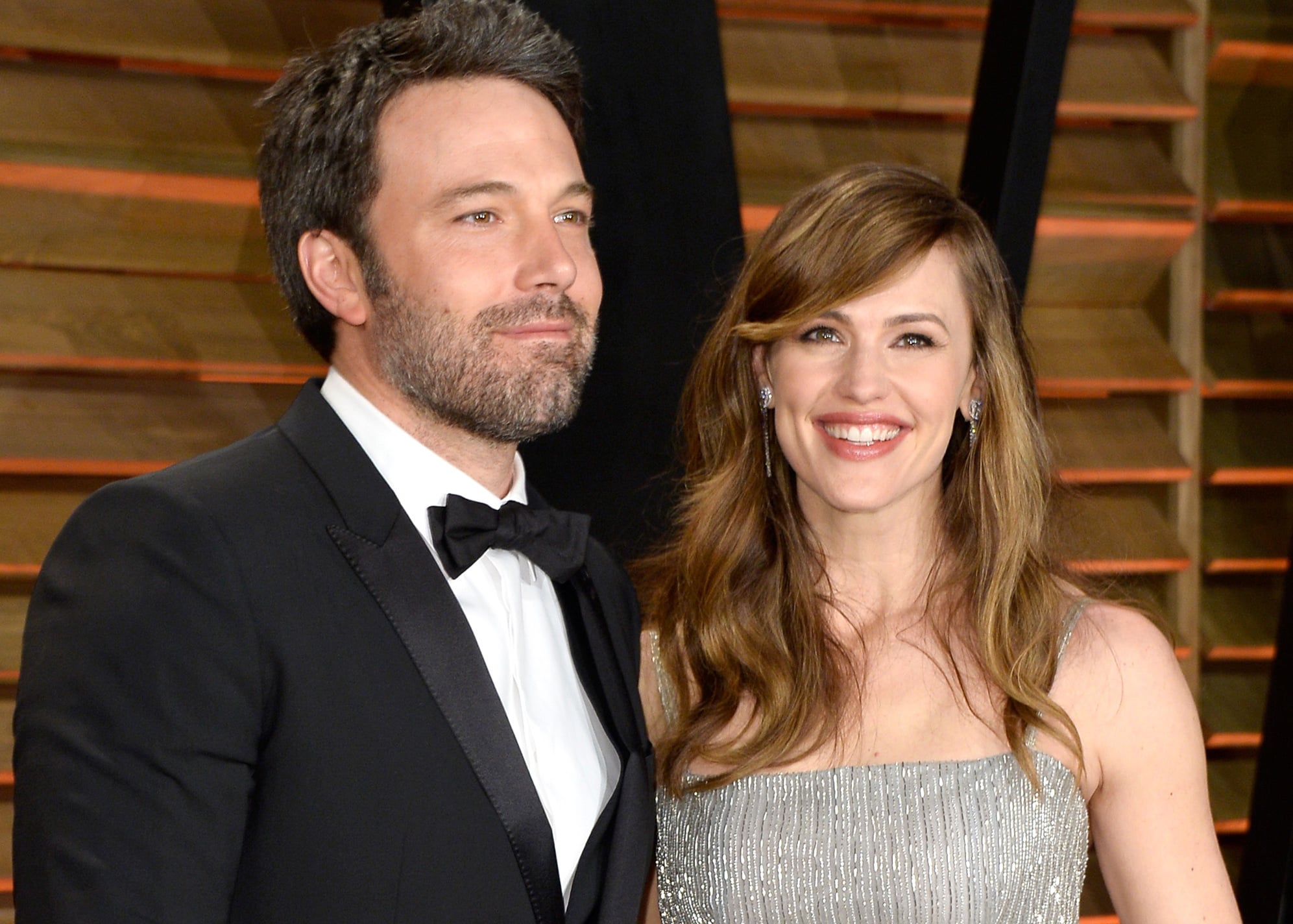 Jennifer Garner and Ben Affleck have officially finalized their divorce, People confirms. According to the publication, the two met at Jennifer's house with lawyers and a private judge on Thursday. The estranged couple first announced that they were separating in June 2015 after almost 10 years of marriage, but have remained friendly exes as they raise their three children together: Violet, 12, Seraphina, 9, and Samuel, 6. The news of their divorce comes just after Ben's recent rehab stay where he completed a 40-day program for alcohol addiction.